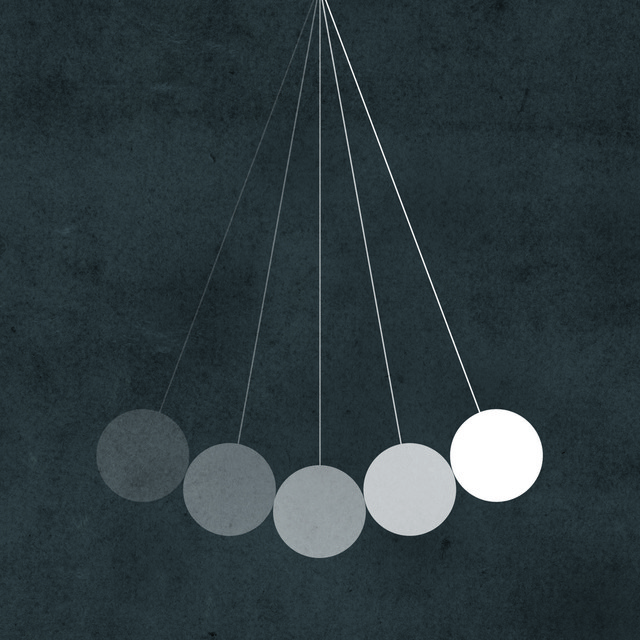 Oh Hiroshima is a guitar driven post-rock trio from Sweden. Through a thoroughly heartfelt sonic output, that manage to mix powerful energetic crescendos with tender melodies and atmospheric vocals, the band has carved a steady path for itself. Since their first DIY-recordings devotees have kept spreading their music through forums, blogs and other media channels, something that has generated listeners from all over the world. What started out as a duo recording project, that resulted in a couple of self-produced and recorded demo EPs, later transformed into a full-fledged post-rock act with the release of debut album 'Resistance Is Futile' in 2011. The band followed up with sophomore album 'In Silence We Yearn' in 2015; a record that saw the band pushing their artistic vision into a more unified frame while still maintaining an appealing diversity between songs. The shift mainly came out of the band being able to shape the songs together live in the rehearsal space, with all members contributing to the creative process. In 2018, after signing a deal with Napalm Records, Oh Hiroshima started writing for their third LP and in 2019 ‘Oscillation’ was released.