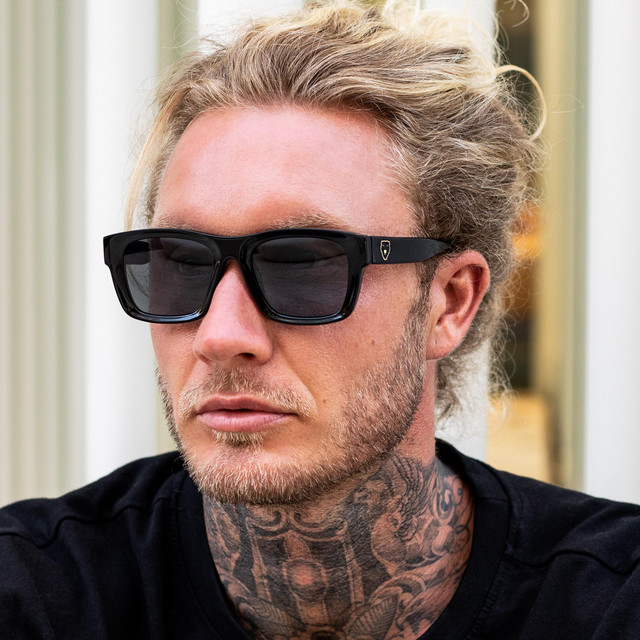 MORTEN has kept his incredibly innovative and trademarked sound ringing through platforms across the globe. Following his immense hits the last couple of years, MORTEN has created new magical tracks in collaboration with David Guetta. Their hit ‘Never be Alone (feat. Aloe Blacc)’ has achieved 19M streams on Spotify and MORTEN has gathered an audience of 3.1M monthly listeners on Spotify alone. MORTEN has released hit after hit, with the Guetta-collab being on top 5 of the most played records in the world by DJ’s for 7 weeks. His ability to transform his music between melodic, captivating vocals and his well known, well recognized snare and bass heavy drops sets him apart from most artists. Also, MORTEN has had amazing success with his merchandise collection “BBA”, the most successful merchandise line in Denmark, which has sold out within days after each collection has dropped. MORTEN has graced the stages of some of the most prolific festivals in the U.S. including performances at Ultra Music Festival, EDC Las Vegas, Sunset Music Festival. Something Wicked, and Life in Color Miami. MORTEN continues to dominate the international music scene, performing at stables such as BIG SLAP and headlining Tivoli in Copenhagen. MORTEN spent the summer playing residencies at Ushuaïa and Hï in Ibiza with David Guetta and played from mainstage at Ultra in Miami and Tomorrowland.