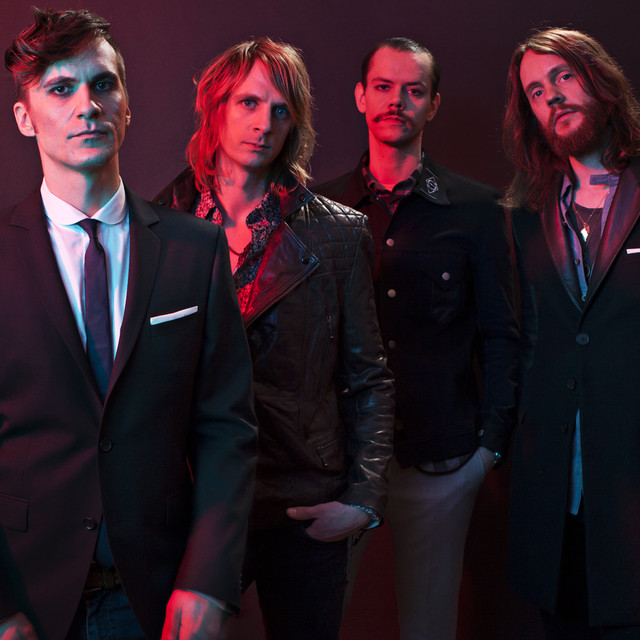 Growing up in rural Broenderslev, Denmark, Steffen Westmark (vocals/guitars), Søren V. Christensen (Hammond organ), Allan F. Villadsen, and Per M. Jorgenson (drums) were inspired by the classics -- Cream, Kinks, Pretty Things, Them -- and they used that hard R&B, primal rock influence to drive the revivalist sound of the Blue Van. The combo moved to Copenhagen in 2003 and scored gigs at rock festivals like Spot 9 and Roskilde. That exposure helped land them a deal, and a five-song EP was soon recorded in Hamburg, Germany. The raucous full-length The Art of Rolling was issued stateside by TVT in April 2005, and the Blue Van hit the road that summer for a tour with Hot Hot Heat. The guys followed up with Dear Independence on Halloween 2006, supporting the record as openers on U.S. dates for the Electric Six. In 2008. they released their third album, Man Up. In the time after the albums release, The Blue Van's music began popping up around every corner, with their song "Independence" chosen as the theme song for the TV show Royal Pains, as wells as having songs appear on the shows Scrubs and 90210.