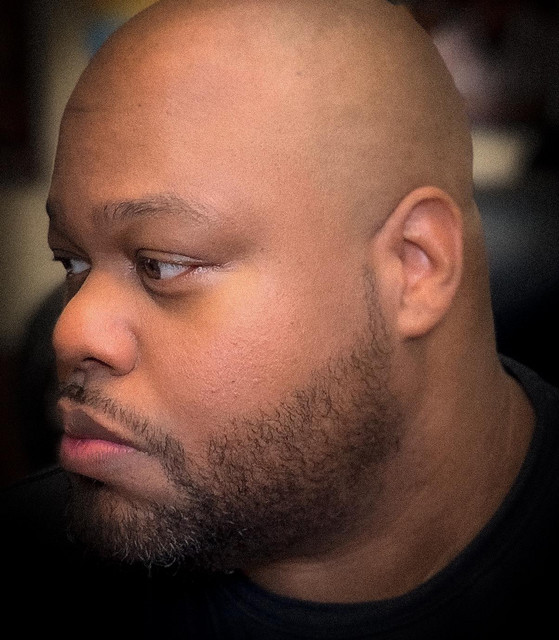 Carl Borden is a multi-award-winning and Billboard charting record producer, composer, and audio engineer. He is a voting member of The Recording Academy, The Producers and Engineers Wing of The Recording Academy, The Audio Engineering Society, and serves on the advisory board for Orlando, Florida’s Local Music Guild. Carl holds a degree in Sound and Music Technology from Valencia College in Orlando, Florida along with technical certificates in digital audio production and music production from Valencia College and Orlando Technical College – Orlando Campus, respectively. Morning Embrace, Borden’s third album after the award-winning Breathe is in stores now.