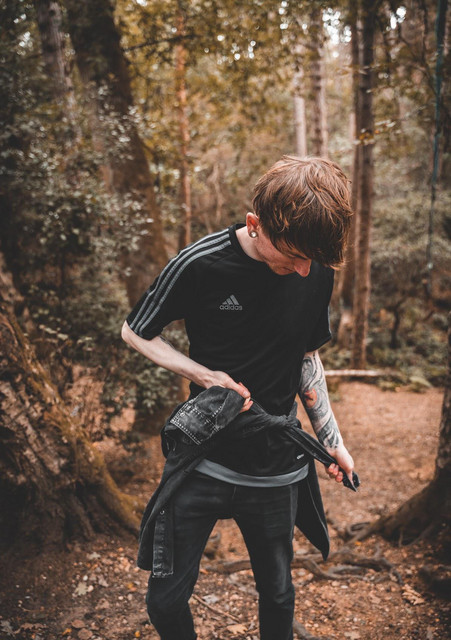 Ryan Soanes is a Pop Rock artist that mixes electric elements with guitars and drums. His debut EP "Hot Girls" consisted of 5 songs that fitted into the genre "Pop Punk", although this was what he loved listening to at the time, it wasn't his unique style so he decided to experiment with electronic sounds whilst keeping some influence from his previous music. His single "You" is the song that defines his sound and leaves its mark on future music to come. Expect meaningful lyrics but catchy hooks. Ryan signed to his own independent record label "Rapture Records" in August 2019 and began getting lots of support from his local BBC Introducing branch in January 2020, After featuring on the BBC show "The Social", Ryan opened up about his diagnosis of Autism, he went onto say that music gave him a voice that he would of never had without it and that he could express himself for the first time. Ryan is currently writing and recording his debut album to follow on from his single "You", expect a unique twist to the genre of "Pop Rock" and some super catchy hooks.