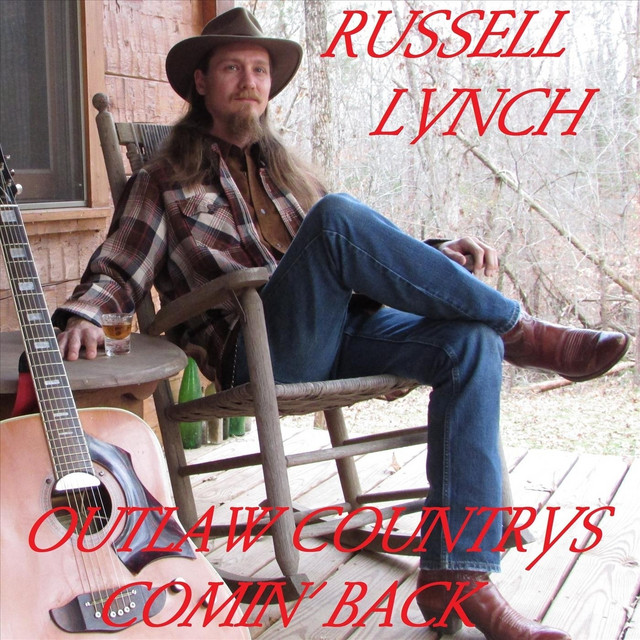 Russell Lynch is an award winning country music artist. He has charted several songs in the U.S. including the #1 independent country hit “Stuck in Between", which was recorded in Nashville. Several of his songs are receiving airplay on radio stations world wide. "Long Lonely Road" is the title of Russell's debut album released in 2015. Russell has released 2 singles from his second album entitled "Outlaw country's Comin Back", the title track being the first and the current one, "Southern Voodoo Woman" won an award for outlaw country song of the year at the 2019 Josie Music Awards. In 2018 Russell was named outlaw country entertainer of the year by the Josie Music Awards.