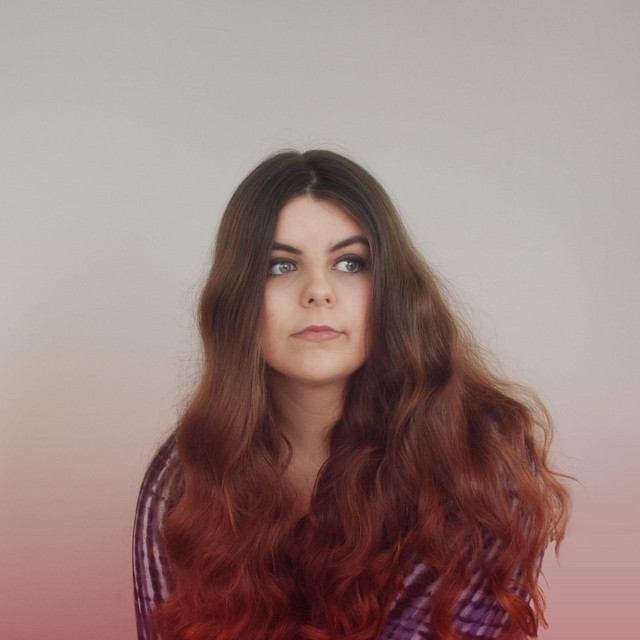 Harriet Dagnall has been writing and performing since the age of fourteen. Originally from Bolton (UK), she was raised on an eclectic range of music from Joni Mitchell to Kate Bush, Fleetwood Mac to Tower of Power, and everything in between. Now living in the heart of Manchester, Harriet has been a familiar face on the city's vibrant music scene since 2018, performing live and writing new material. In 2020 she teamed up with guitarist, drummer and producer, Rhys Jiang, to work on her debut single 'Steal You Away' (released August 2020) and her second single 'Tied Up.' Believing that every song has a different story, energy and feel, Harriet pushes back against any fixation with genre and hopes to continue to 'go where the wind takes her' when she records her debut EP in 2021.