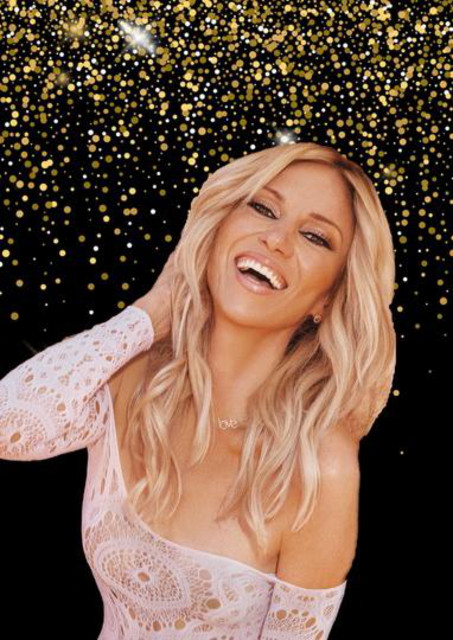 Debbie Gibson burst onto the music scene at 16 and instantly became the youngest artist in history to write, produce and perform a number one hit, "Foolish Beat." She is still the youngest female and holds the Guinness Book of World Records title three decades later. Gibson has sold more than 16 million albums and has starred in 17 musicals in 17 years, from Broadway to the West End. She celebrated the 30-year anniversary of her pop career with her commemorative, retrospective 10 CD / 3 DVD box set We Could Be Together. In 2019, she launched her bi-weekly radio show “Debbie Gibson’s Mixtape” on SiriusXM The Blend and performed 55 shows on the MixTape Tour with NKOTB, Tiffany, Salt-N-Pepa and Naughty by Nature. Gibson also digitally released a new single “Girls Night Out” and judged Nickelodeon’s first ever music competition show “America’s Most Musical Family.” On January 10, 2020, ”Girls Night Out” (Tracy Young Remixes) were digitally released with subsequent remixes by Dirty Werk, Metromix John Hohman, Dave Matthias and Kevsi. The #VegasVibe Remix was the most added record and No. 1 breakout hit making its debut on the Billboard Dance Club Songs Chart at No. 44 and peaked at No. 4. The official music video for the song was released February 13. From No. 1 hits and platinum albums to starring roles on stage and screen, Gibson is a true entertainer with timeless talent and charisma. More information available http://debbiegibsonofficial.com/.