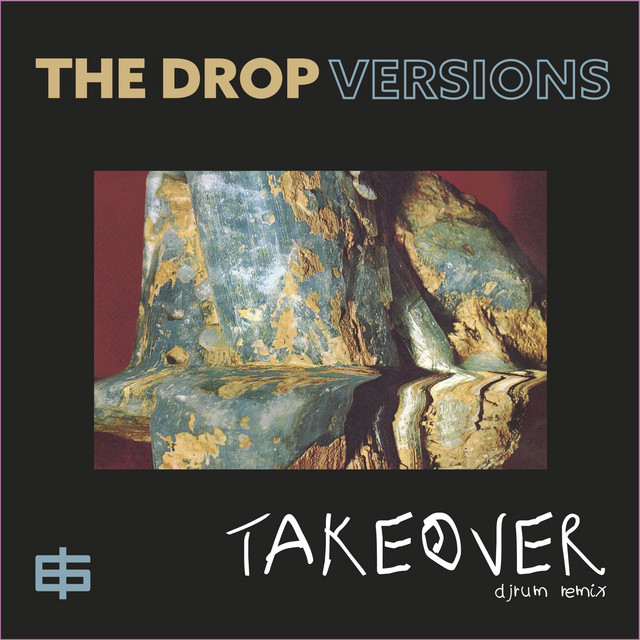 Grown out of their small-town suburban roots to speak to the trudging nation, The Drop

have established themselves touring the UK festival circuit and self releasing a string of singles and EPs, gaining a loyal grassroots following along the way. Marrying jump-up grooves, down & dirty bass, epic walls of sound and clever lyricism they create a mesmeric stage show, captivating the audience from the first track to the reluctant last. Taking some time out after a frantic first few years of gigging to perfect their long awaited debut album Last Stand they are primed for a return to the stage. The album, recorded at the prestigious KONK Studios, remains true to the live experience they've developed and features dub pioneer Lee "Scratch" Perry on lead single Dunna Runna.