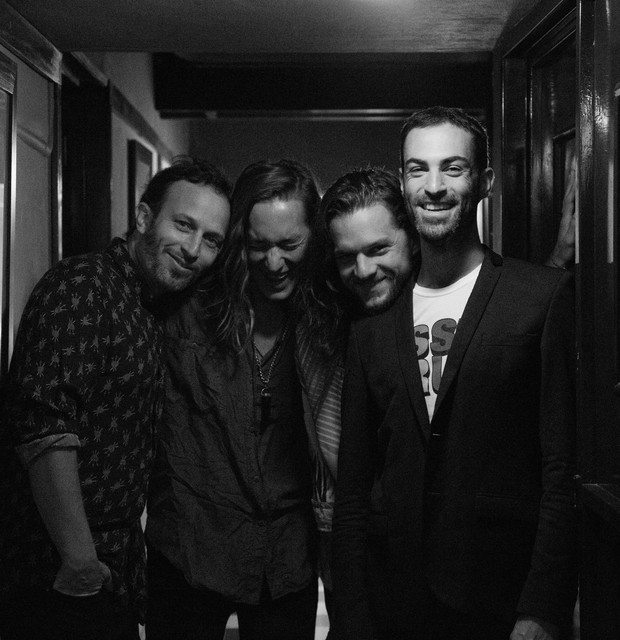 Argentinian pop/rock band Barco was formed in 2011 in Buenos Aires, consisting of singer and guitarist Alejandro Alvarez, bassist Justo Scipioni, keyboardist and percussionist Ramiro Cremona and drummer Francisco Alvarez. Since the release of the Electropop “Ultraliviano EP”, the band has been touring all around it’s home country. Their first album “Antes Del Desmayo”, which includes the singles “El No Lugar” and “Sobre La Superficie” became an unexpected success for the band’s short life ranking high on some local and international radios. Later on, the single “Atravesarnos” showed clearly the variety of influences and a spin on the band’s sound. Their latest album “Era Es Será” confirmed that leap. It was nominated in the category “Best Pop album of 2016” of the prestigious “Premios Gardel”. The quartet is widely known around Latin America especially in El Salvador where the group has played several times.