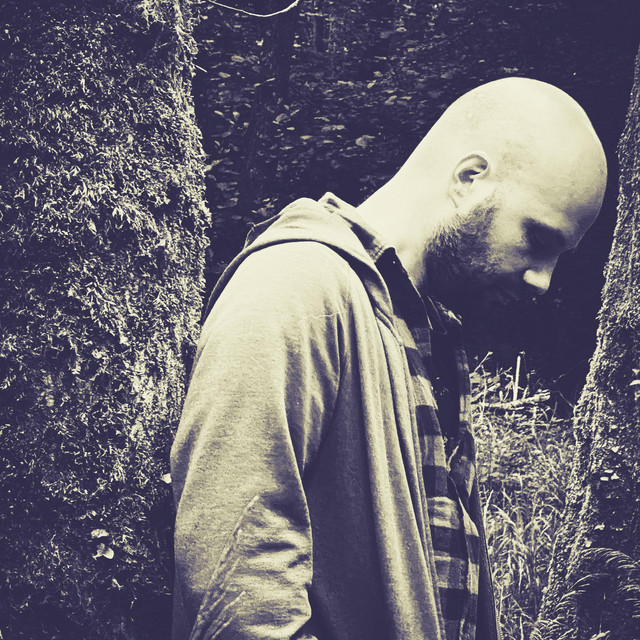 Ali George is a singer-songwriter from the UK. He is known for his intricate fingerstyle guitar technique, his mellow, effortless vocals, and his honest, earthy songwriting. His eclectic writing style encompasses anything from deeply personal love songs to highly imaginative fictional short stories he has set to music. Ali has been on the folk scene in the south-west for twenty years. He has released six albums and several EP’s (most of which have been added to the British National Library’s Permanent Collection). He has supported revered folk acts such as Martin Simpson, Steve Tilson, Nick Harper, and Rory McLeod. His latest album "Platys Yialos" is a departure from his Folk roots. It is simultaneously more aggressive and more ambient than its predecessors. It is his most experimental and eclectic release to date. "Wait for the Mist to Clear" - the first single from the album - was hailed as an “absolute gem” by BBC Music Introducing DJ Sarah Gosling. "Meagre Heights" – the centerpiece of the album – reached No.1 in the UK Submit Hub Folk Charts recently. "'Platys Yialos’ will make you fall in love with the sounds of singer-songwriter Ali George through its rich lyricism, instrumentation and intimacy. The inclusion of a live band only acts to enhance George’s signature earthy sounds and add a new level to the intimacy that envelops you from start to finish." The Other Side Reviews