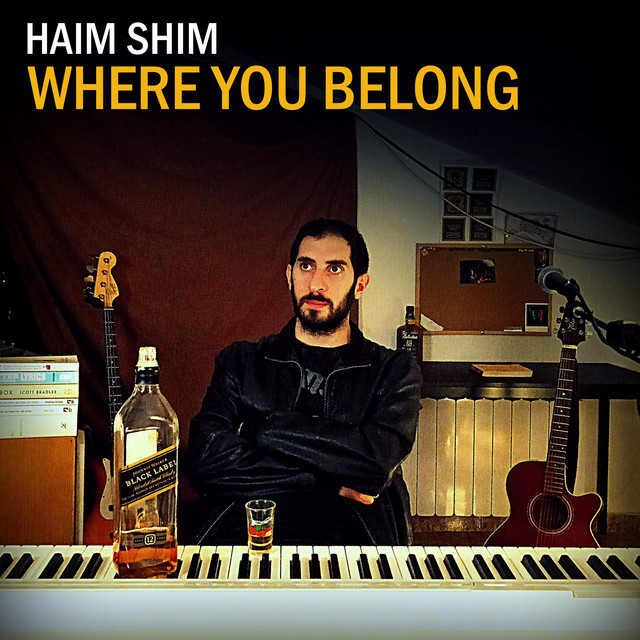 Haim Shim is a Singer-Songwriter. His Debut Single "Show Me the Way" was released on October 31st 2019.Haim is a Singer-Songwriter currently based in Israel. His life has been anything but boring.At the age of 27 Haim decided to quit his job and pursue his passion - meaningful songwriting.These days Haim works on creating new music and releasing it himself.Haim performed all over the world as a singer that performs songs in Georgian and in Hebrew.But after doing that, he realized that to be totally fulfilled he needs to perform his own original music.And so since then he started releasing his original music.Haim produces his own songs and does everything on the record:1. Playing almost all of the instruments Live.2. Recording everything.3. Arranging.4. Mixing & Mastering.5. Sound Engineering.One of his favorite parts about making his own music is to be able to work on his songs from when they are a blank paper, all the way until the are a full finished product.Personal message from Haim Shim:Thank you for choosing to listen to my music on Spotify.I see how the internet is changing, I remember the days when the only page I had on the internet was "MySpace".Haha... times have changed.Cheers, Haim Shim.