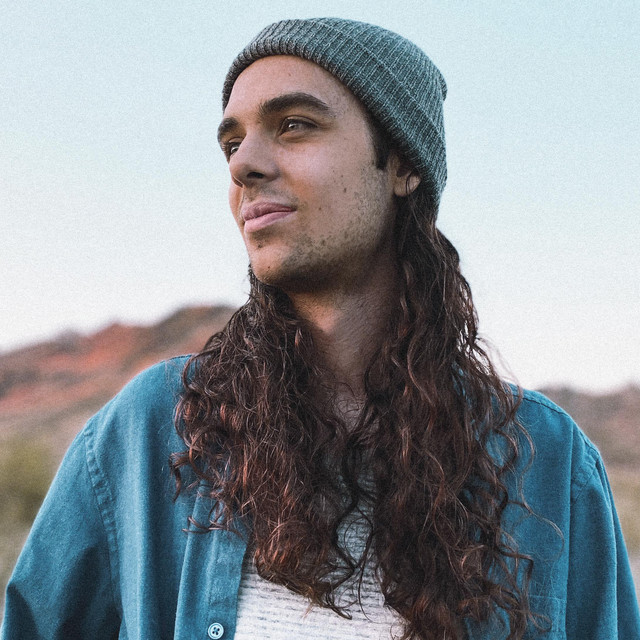 Playing cities like Los Angeles, New York City, Chicago, and festivals like EDC LV and Bonnaroo, Ekonovah is leaving his sonic footprint across the nation thanks to his distinguished sound. Originating from Phoenix, Arizona, Ekonovah is on a simple mission: to influence the electronic music scene with a new sound. After finding his voice, the 23-year-old is creating his identity by emphasizing musical integrity, danceable grooves,and a refreshing departure from the sound of mainstream electronic music. After catching the attention of world-famous DJs like Porter Robinson and Steve Aoki by blending clever sound design in an unexplored context, Ekonovah is crafting his own niche within the electronic dance community.