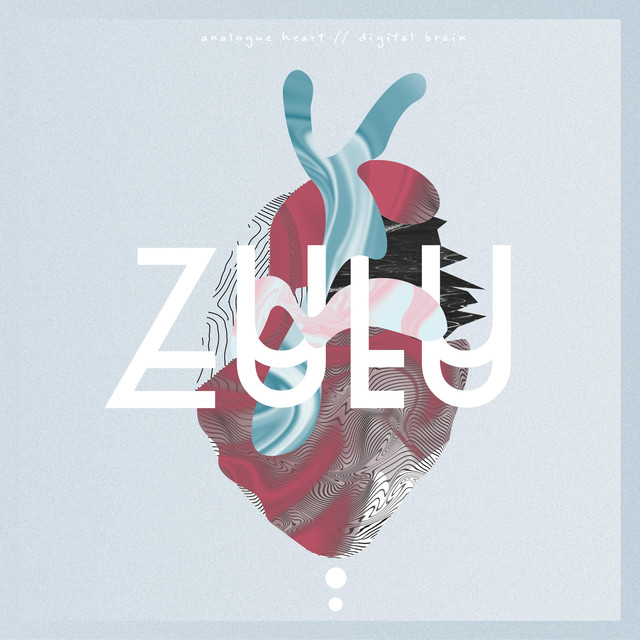 Can you find happiness in a remote hut sat on the east coast of Denmark? That remains uncertain. However, the Scandinavian Jutland is certainly supportive terrain in the search of own musical ideas. So between flying kites, freshly caught plaice and the parents’ old polaroid camera, three guys in their early-twenties, set out to create a new sound aesthetic. Among Danish dunes and spartan equipment, they come up with something that should become the new trade mark sound of ZULU. ZULU begins.   With ’Digital Brain ’ being released in fall 2017, we got a first taste of the new sound. This was quickly followed by their first Spotify playlist and their first live shows – wether they played a living room in a students´ quarter in Freiburg or a sweaty Berlin electro club. Some people might be reminded of The xx to rows further back, a quiet Cigarettes After Sex can be heard. But actually, there is no point seeking comparison, when it’s obvious that the three boys from Würzburg succeed to create a unique mixture of indie melancholy, soothing vocals, spherical guitars and meticulous electronics, which seems to evoke thoughts about the year 20XX.   ZULU begins. Finally.