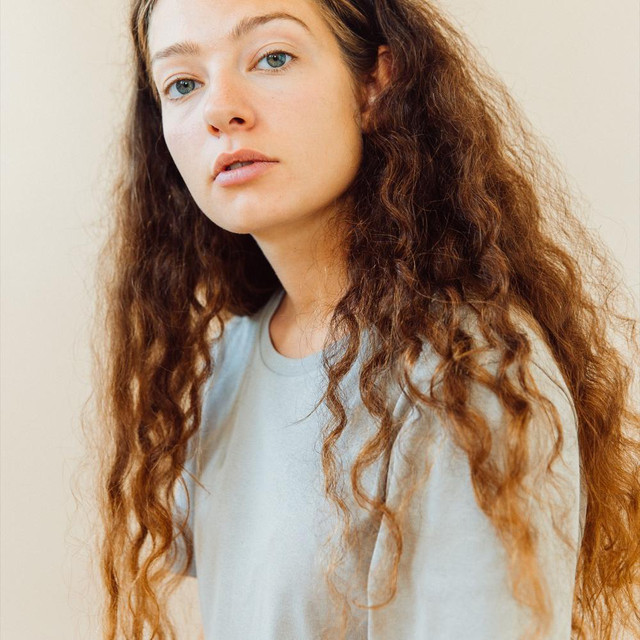 Amanda Tenfjord is a hotly-tipped breath of fresh pop air; a half-Greek, half-Norwegian artist based in Trondheim, Norway. For a while now, Amanda has been causing a splash over in her native Norway with her infectious pop. She had an impressive year in 2019, playing a full Norwegian Arena Tour with Highasakite (including a sold-out show at Oslo’s Spektrum) and an extensive festival season where she wowed with her energetic live show at last year’s Great Escape Festival in Brighton,