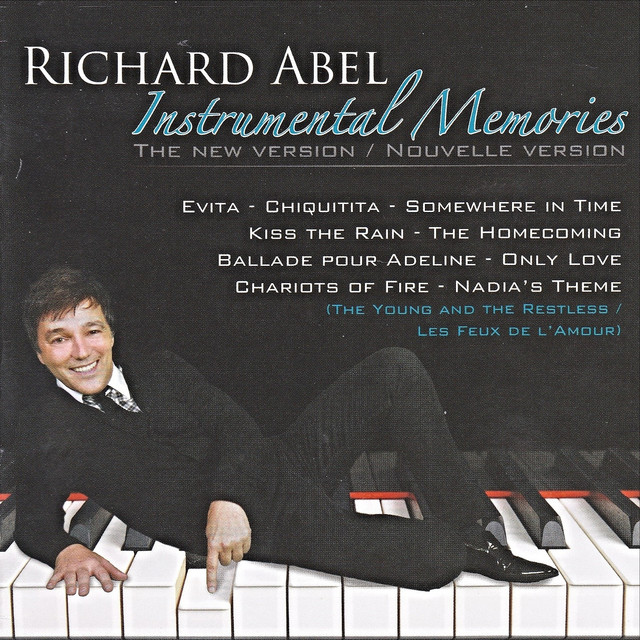 By the time Richard Abel, a hugely successful instrumental musician in his native Canada, had released his 2007 Christmas album, Noel Christmas Navidad, he had sold over one million full-lengths in Canada, won a number of Juno Award Nominations, and won three Felix Awards for Instrumental Album of the Year. He worked and performed with many artists within his genre, and performed for a number of world political figures. As of his 51st birthday Abel -- originally inspired by instrumental piano legend Liberace -- had released 13 albums and did not appear to be stepping away from the keys anytime soon. ~ Chris True, Rovi