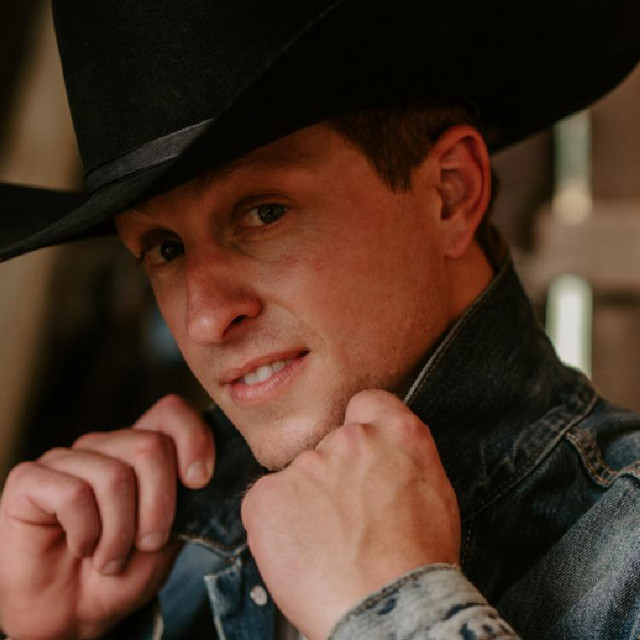 Brian Callihan was raised up in South Georgia. Growing up he played baseball and football but found his true passion when he started listening to Keith Whitley. Finding inspiration in Whitley’s “Greatest Hits”, Callihan purchased a guitar (with extra money earned from from doing odd jobs on the weekend’s ) and began playing and writing his own music. In 2009, he moved to Nashville, TN where he began co-writing with: Cole Swindell, Josh Thompson, Adam Sanders and other hit Nashville Singers & Songwriters. In 2011, the hard work paid off when Callihan signed his first publishing deal. Since then he has written songs that have been recorded and performed by: Cole Swindell, Dylan Scott, Trent Tomlinson, Halfway To Hazard and many others. As an Artist, Brian Callihan has shared the stage with many mainstream country music artists and has played major festivals such as CMA Fest, Key West Songwriters Festival and The Suwannee River Jam. Callihan, has recently completed his debut EP and the first single “Broke It Down” is expected to hit all digital outlets on Friday March 27, 2020.