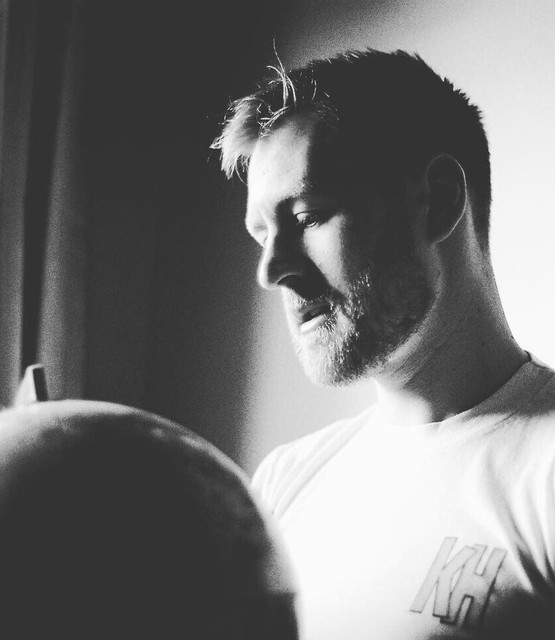 If you’re looking for The Journey to Zero it’s now under my own name Enda Gallery.   Connect with me there 💗   After 4 years of producing, writing and collaborating with established artists in Berlin, Enda Gallery created his solo project ‘delush’ to share his own truest experiences and realisations. Delush makes music to inspire wonder and illuminate self-knowledge.   A month after releasing his first track, a series of coincidences occurred which would connect delush with his collaborators at Welcome to the New World, a collective of artists, a record label and an artist platform for those who want to contribute to the personal and cultural revolution.   In 2018 delush released 'Don’t Let Me Win' and soon reconnected with Limerick, the birthplace of his musical journey, and its thriving hip-hop scene by collaborating with rapper Strange Boy on the follow-up single 'It’s Alright' which was featured as a soundtrack of the new BBC series ‘Normal People’. In November 2019 he released his third single ‘The Greatest Gift’ featuring fellow Welcome to the New World artist Tolü Makay, named the best Irish song of 2019 by LabTV. Delush released his debut album ‘The Journey to Zero’ in 2020.   Management: Rico Blume (rico@wttnw.de) Press Enquiries: Louise Barker (louise@kearneymelia.com)