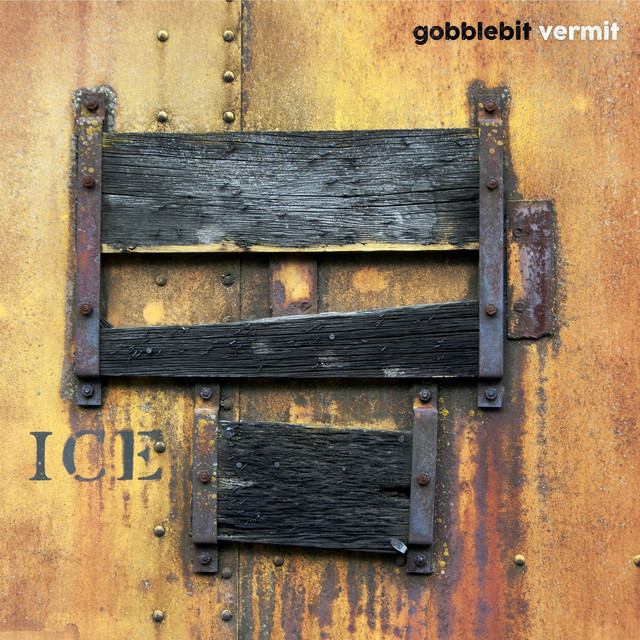 Growing up in the Midwest of the USA, Gobblebit got his start with electronic music by typing notes and numbers into an old tracker program on a computer running DOS. While somewhat akin to making music in a spreadsheet, it exposed him to the new and foreign musical genre of electronic music. But without more serious equipment and local scene, he hung those dabbling up in favor of making video games. Twenty years later the industry didn't capture his attention like it once did, so he returned to music. He also moved to Melbourne, Australia. Mixing influences from Squarepusher to the Legend of Zelda, his music mixes nostalgic synthesizers, melodic percussion, and modern, clean elements.