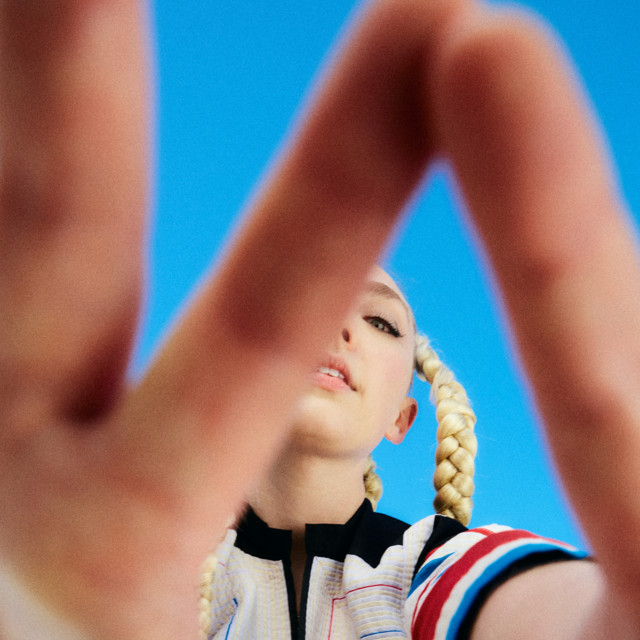 Her music is not the soundtrack to your daily routine, it’s a portal to an alternate reality, the invitation to that feeling of ecstasy many of us chase or curate after-hours, when ‘real world’ responsibilities recede. The songs themselves do not necessarily exist to relate specific stories or experiences, but to create a space to let go. Jenna Kyle is an American singer-songwriter and electronic producer based in Los Angeles, CA. Though most of her music was written while living in Brooklyn, NY. Kyle released her debut single, “Dust” in January 2017 which generated quite the buzz for the new artist. Interview Magazine premiered the track, calling it “ethereal… captivating”. The song was quickly picked up by Spotify’s Fresh Finds and Weekly Buzz playlists, and reached #25 on the US and Canadian Viral Hits Charts. Since her debut, the singer /producer has self-released three more singles and two music videos, and been a featured artist and songwriter for other electronic artists. While working on her forthcoming EP, Kyle continues to collaborate with heavy hitters in the electronic world as a featured vocalist and songwriter. Jenna Kyle exemplifies a new strand of ethereal R&B blended with Indie-Electronica to create thoughtful, emotive art pop.