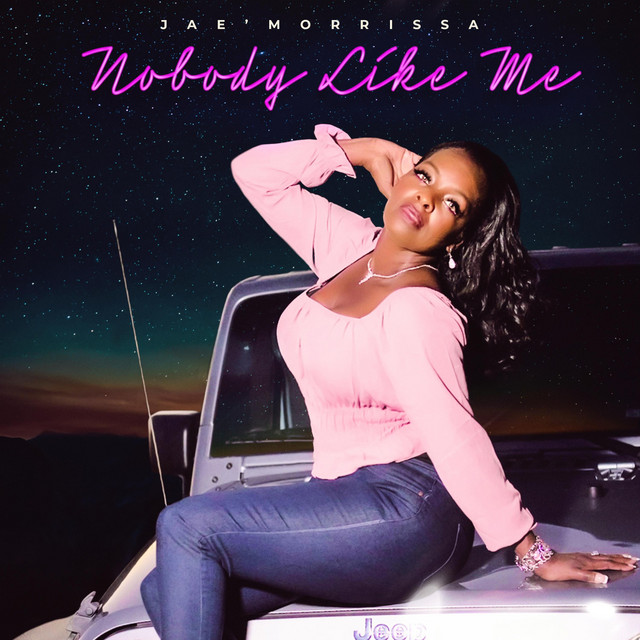 Born Ingrid Jasmin, professionally known as Jae’Morrissa has gone from singing to patients and residents in hospitals and nursing facilities to becoming a fast rising singing sensation in the music industry. The breathtaking

Jae’Morrissa is set to win the hearts of hundreds of thousands of fans and music lovers across the world. She is quickly becoming a sizzling household name for the effortless delivery of Amazing vocal dexterity with notes that constantly melt the hearts of her listeners worldwide. Jae’Morrissa started singing at the young age of 3 years old. With her God Given vocal talents, Jae’Morrissa was nurtured through her Mother’s taste and love for music. Greatly inspired and influenced by such Artist as Deniece Williams, Stephanie Mills, Minnie Rippleton, Phyllis Hyman and Teena Marie. Her vocal ability to perform has been continually far beyond reproach and will have her many fans desiring to hear her sing again and again. Jae’Morrissa, singer and songwriter puts so much passion in her music and it’s clearly shown through her music all the time as her new Debut Hit Single “Just My Next Song” is being Considered as a Nominee for the 62nd Grammy Awards 2020 as well as a Nominee for the HMMA (Hollywood Music In Media Awards).