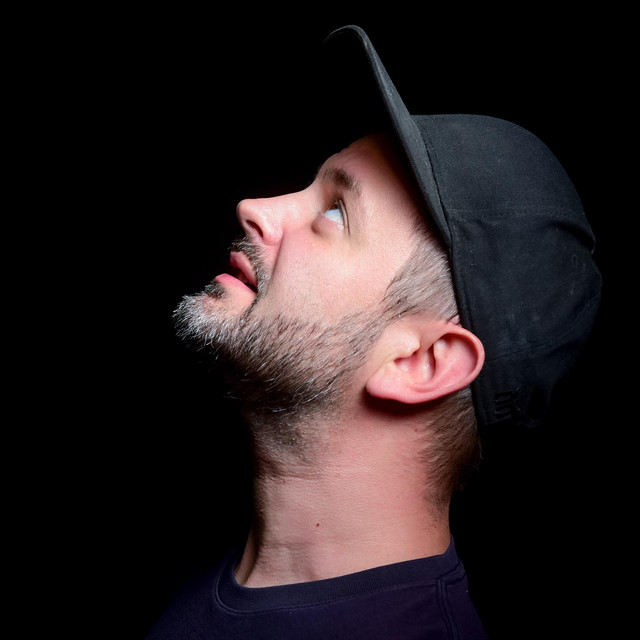 Sébastien Léger has taken an unorthodox approach to his musical career resulting in a unique creative output. Over the last 20 years he has learned to adapt to the ever-changing face of Dance Music. Staying true to yourself and believing in your own abilities are the key to being able to thrive and develop over such a long period. This distinctive ability, is something only a handful of artists can call their own. Straight talking Sébastien devotes all his emotions into his music and enjoys making people feel the same way. Throughout his career, he has constantly walked the knife edge between entertaining himself and keeping the crowd moving. Considering his job as more of a hobby is a gift and one that Sébastien holds in high regard. Looking towards the future for Sébastien, his tour schedule is packed and will see him perform in some of the world’s most sought after venues. Never straying from his musical path, he has a full album penned for 2018 as well as a handful of releases on key labels. Sébastien Leger certainly shows no signs of slowing down and invites you to ‘Open your mind, don’t except the norm’.