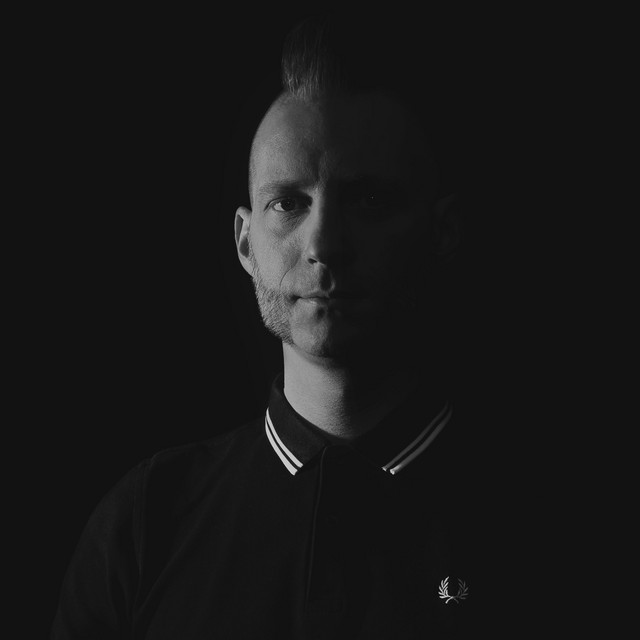 Since the early childhood years Eli learned to play several music instruments such as the piano and electric guitar while being taught general music theory. At the age of 18 he taught himself in audio engineering, just before Eli founded a record studio to produce a lot of records for local and national bands and artists. Meanwhile Eli found himself as a musician in some bands, such as Combat Company.   After having toured as sound engineer with some popular bands he decided to make a cut and to study communication design in 2010. In 2015 Eli and his friend Marcel Lüke started the band Zweite Jugend

which became very popular in the EBM scene. So they released a first record „Liebe ist Luxus“ in 2016 and a second record „Elektronische Körpermusik“ in 2019. Being booked quite well since the early years they achieved to play some international shows as well as illustrious shows at the WGT and NCN in 2019 in Germany. Now Zweite Jugend became the centre of Eli’s musical work.   In 2017 Eli started to produce EBM driven and influenced Techno. In 2018 and 2019 some DJ shows and two first live performances followed. But it was in the summer of 2019 when Eli decided to record the very first release for his self-named solo project. „Mindset Alpha“ will be released on October 18 2019. It contains four techno tracks and will be the start of a series of several records, all called „Mindset“. Apart from that Eli already announced to work on following records.