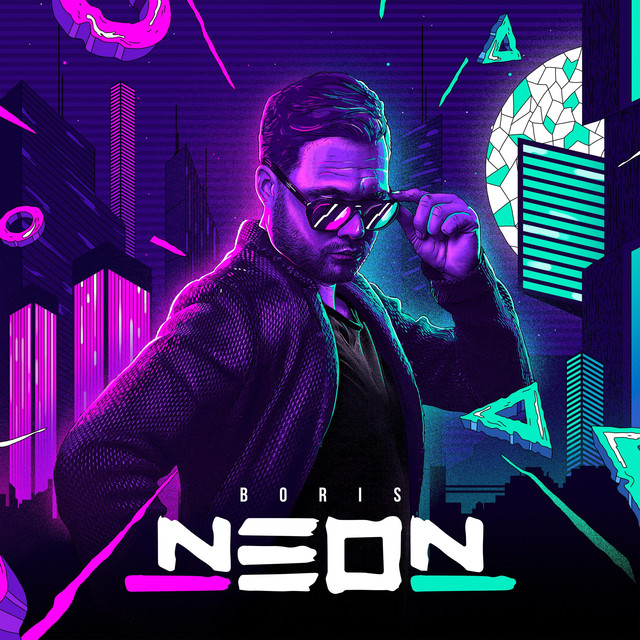 Bo Saris (October 3rd, 1980) is a Dutch soul singer/songwriter/producer. He won the Dutch talent show Idols '04. Following a series of successful albums and award winnings in the Netherlands, he moved to London for a few years. His first release under the moniker Bo Saris, She's On Fire, peaked at number 5 in the Dutch Alternative Music charts in '12. The EP release included remixes by house music producer Maya Jane Coles and drum and bass producer Calibre. In '13 he's also featured on the Chase & Status song "Breathing". His album ‘GOLD’ was released in '14. The single She's On Fire was featured in the movie Fifty Shades Of Grey, a number of American TV series and in a Dutch movie as well as an Italian movie. In '16 he released a new EP, called Best Of Me, followed by another EP, called B-Funk, that was released in '17. With this EP Bo expresses his love for funk, and influences of Prince and Barry White are noticeable. His latest album ‘Neon’ was released in '18. The singles, called ‘Neon’, ‘All Night’ & ‘Paradise’ are released. ‘All Night’ peaks on digital platforms. The video for ‘Paradise’ is shot, cut and directed by Ismaël Lotz.