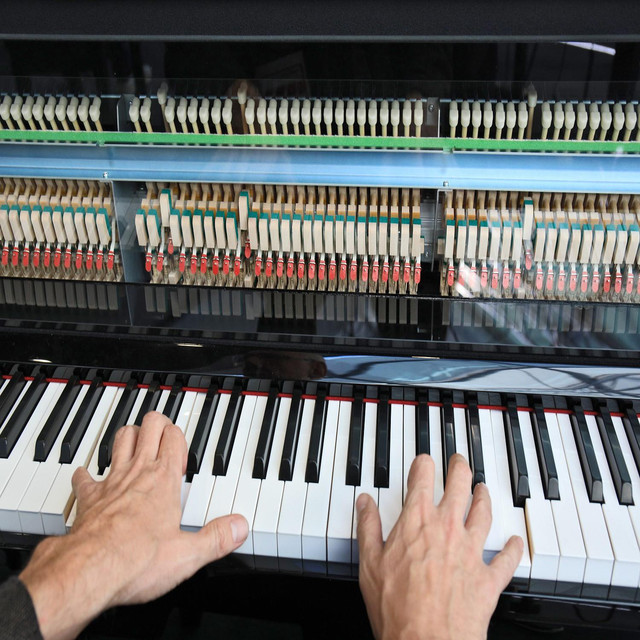 Matt Koranda is a passionated pianist, composer and improvisation artist. He grew up with classical music like of Beethoven, Mozart or Chopin. Later his own style of piano improvisation music became his life time means of expression. After many years as keyboarder and pianist in different live band projects, he reclaimed the pure grand piano sounds with its strong and almost unlimited expressiveness. Matt Koranda loves to let his soul fly over the black and white keys without preconceived sheet music, just directed by his emotions. His approach is to reach a state of deep trance and he said sometimes his fingers start to play themselves without conscious control. He starts tapping new sources of emotional reflection, energy and healing. In 2016 he started to record these magic moments with that original and improvisational art of music. Later he enriched his piano music with orchestral instruments to let you immerse in an even deeper colorful world of various emotions. In 2020 his debut album "Desperation" is published worldwide.