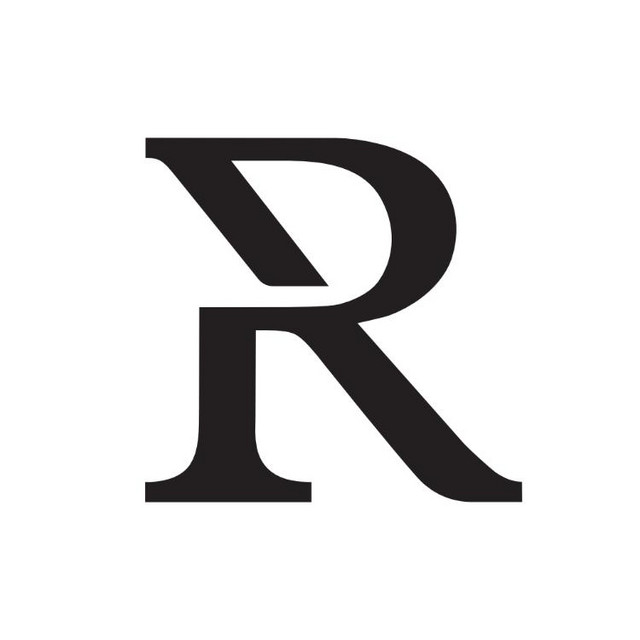 REYN is A multidisciplinary Dutch artist: An incredible musician who is, above all, a writer of genius, producer, mixing engineer and performer. He started at the age of 16 by writing soundtracks for some of the greatest videogame publishers (soundtracks include: Last Ninja III, Flimbo’s Quest). To this day, he has recorded more then a dozen movie soundtracks and theme-tunes for TV-series, at a pace of 2 or 3 per year. Over the last few years, he has also orchestrated

for Amsterdam Sinfonietta and the Residentie Orkest’s in the Netherlands. He won numerous prizes at the Edisons, the Dutch music awards.    In addition to his classical experience with orchestras, Reyn is also a producer and musical director that has made his mark on the French Pop scene, having worked on albums and tours for artists such as Vanessa Paradis, Benjamin Biolay, Stephan Eicher, among others.   Reyn creates most of his musical projects within the sanctuary of a 15th century Dutch church converted into a studio. This is also where he self-recorded all the tracks from his first solo album.  For this album, Reyn showcased the extent of his virtuoso classical piano skills to create a project that combines elements of classicism and modernity, purity and emotion, tradition and avant-garde. As a creative mind, he delivers every track with an accompanying video that he directs himself, opening the window onto a soothing and velvet world. Experienced by streaming or live, his musical potential is universal.