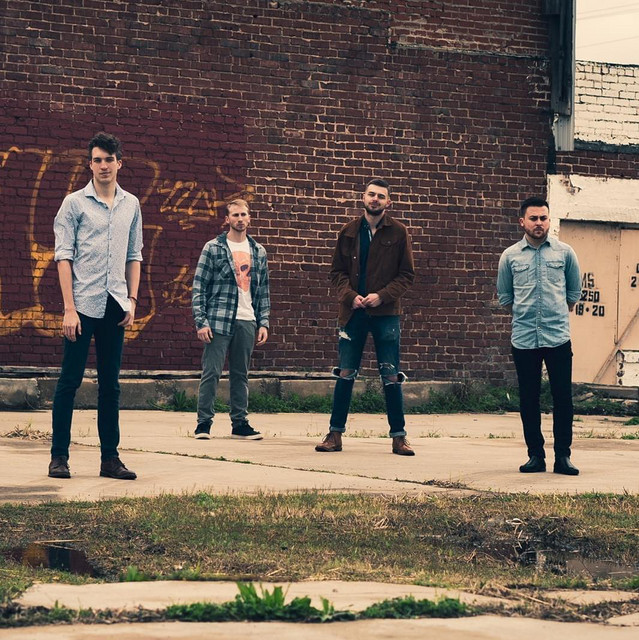 Featuring All for More

Rock with a side of Pop or Pop with a side or Rock?    All for More brings a different color palette to rock music. The four piece band from Tulsa, Oklahoma is as heavy hitting as they are groovy and catchy.   The group's high intensity energy from songs like Listen Closely will have you jumping, shouting, and banging your head throughout the song. During the performance of their popular song Her Bliss, Paul Mooney’s impassioned “woahs” of sadness has fans singing and crying along to the infectious chorus.   "It's not really a song about a heartbreak, Her Bliss is about letting someone find their own happiness and realizing that it isn't always you." - Paul Mooney   Each band member brings their own unique style and taste to create the sound-cake that everybody's been craving.    Eduardo with his savvy hispano-hablante musicá influence, Matt with his math problem drumming, Janos with his fat-chunky riffs, and Paul with no-need-for-a-mic vocals; The band comes together as a whole to create interchangeable songs about their everyday troubles and their release of emotions from all the things built up over the years.   So how exactly do we get this sound-cake?    Well the recipe consists of stirring some poppy vibes alongside some fresh picked progressive sounds, and seasoned with some funky-undertones. Let it cool, it can get hot!