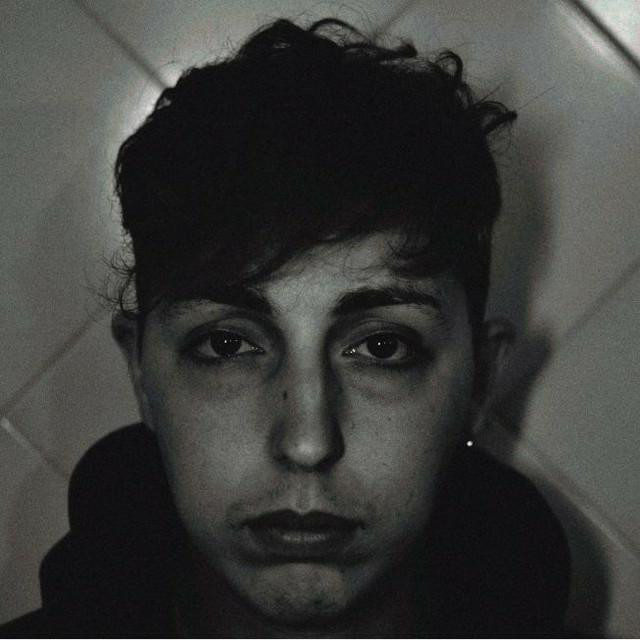 Yanis Migailo (born August 29, 1997) also known by his stage name Yanispills, is an Italian songwriter and performer form Monopoli, Apulia. Makes its first appearance on "Goodfellas Vol. 1" Mixtape, released in 2015 from his fellow citizens Skinesh, Comadrugs and Kairnaft with three featured verses. After a long break, he comes back in 2019 with the release of "Backpack Vol. 1" Mixtape and other singles available on YouTube and SoundCloud. In 2020 makes its appearance on Spotify and he started collaborating with some local artists like Daghi, Pablito, Jackson, Dready, the producers Dor3 and Ihategio and his old friends Skinesh and Comadrugs.