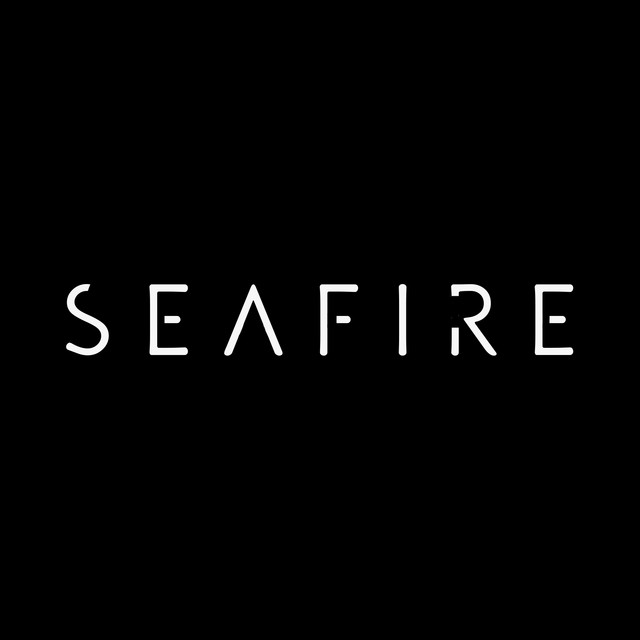 Seafire is a Dutch band that tries to explore new avenues with every offering. Combining the experience gained in previous bands, the members formed Seafire in 2014. The journey was kick-started by the recording of a live version of

‘Chasing the Sun’ in the summer of 2015, while the single ‘Step in the light’ followed at the end of 2015. 2016 sees the release of the first Seafire EP, followed by shows in the Netherlands and the UK. On October 25 2017 Seafire released their long-awaited anthem ‘The Blue Sky’ In Juli 2018 the band entered a state of hybernation and contemplation. But the itch never left! On Februari 14th 2019 Seafire released their new single ‘Magic Man’ with a