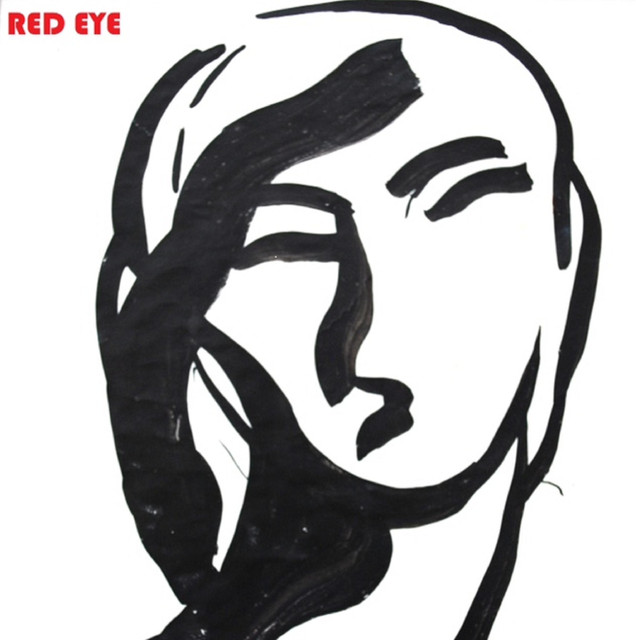 Red Eye cover raw social, emotional and political issues, based on the foundation that every song should carry a message. Red Eye is centred on the music and lyrics of Trevor Perfect and features guest vocalists. Trevor plays all the instruments, slowly building up tracks and adding each instrument, layer by layer, until the song is complete. Red Eye aim to address the lack of protest songs that exists today, compared with the rich tapestry of protest songs and singers of the past. To quote Patti Smith, "it is important ... to communicate, to wake people up ... We all have a voice. We have a responsibility to exercise it, to use it." He is making some progress, as the legend that is Billy Bragg said that the track Little England was "Spot on" and a "powerful response to the 'Is Protest Music Dead?' question". The track Moroccan Fruit, about the plight of refugees fleeing famine, poverty and genocide, also received considerable critical acclaim. The track was played on many radio stations around the world and was also awarded the 2nd song of the year by two radio stations. The excellent reviews included: "Moroccan Fruit oozes a charm that makes it spine-tinglingly beautiful, whilst also has a class about it that makes Red Eye a band that are worth their weight in gold." A full list of all the Red Eye tracks, lyrics, YouTube links and further information can be found at