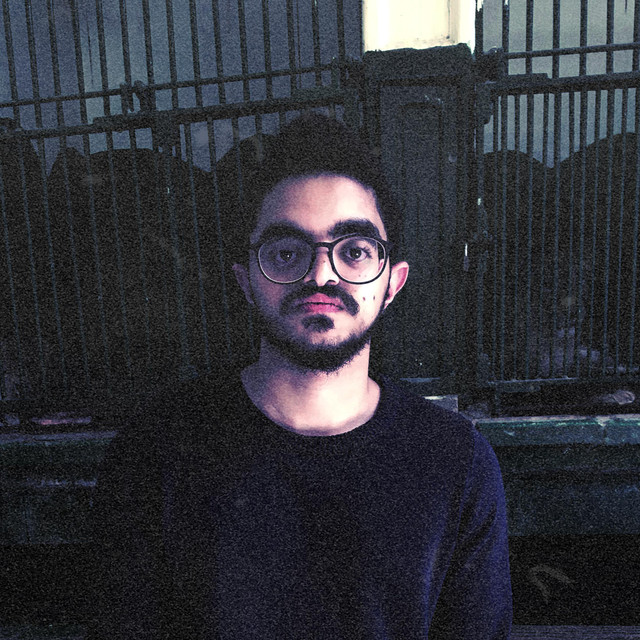 Youssef Ashraf Owais is an aspiring producer from Alexandria, Egypt. Since he was 12, electronic music sounds have always caught his ears even if it was just a pop/rock song with an electronic synth. In 2011 he deeply fell in love with electronic dance music & kept exploring new artists everyday to get along with the scene which made him feel so curious about how was it made so in the mid of 2012, he started teaching himself and has been making music since then with various styles & genres but he mainly focuses on deep, progressive house & prog trance as he shortened his alias from Youssef Owais to Owais in 2018. Owais has remixed various artists like Marcio Lama, Michael Brun, Zedd, Borgeous & deadmau5. In 2018, He reworked one of his old tracks “Remember Me” which has gained positive feedback from Hospital records’ very own, London Elektricity, as well as other dnb acts like Rameses B, Flowidus and Boxplot so he is expected to launch his dnb side alias "One:Lvn" in 2020. Owais released on Excelsior Music, Elliptical Sun Melodies, which got him a bit of recognition in his blooming career. Till now, we can never expect what the future has for this guy with all the music he's keeping in his drawer.