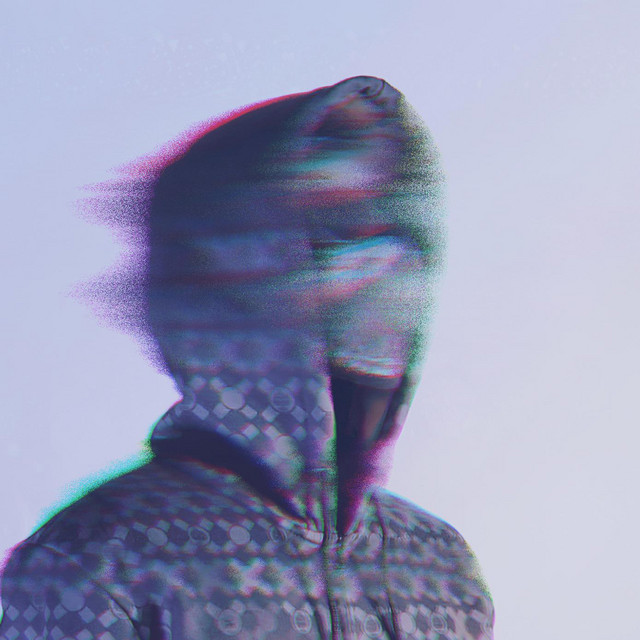 Experimenting the melting of sounds beyond its limits, Ephemeral Machine creates a soundscape of future rock, combining the grittiness of hard-rock with the infinite possibilities of electronic genres and the tragic aspect of cinematic music. The sole human behind the project, specialized in video editing, found inspiration through futuristic music and movies as robots are taking more and more place in the current world. Besides having been noticed by remixing Jay Ray and The Anix, and winning the latest remix contest from STARSET, Ephemeral Machine is working with like-minded artist RHISUS, developing original tracks, remixes, covers... The release of the first full length album SINGULARITY is set for late 2021. Recently, Ephemeral Machine and RHISUS developed ORBTL (@orbtlmusic), an artist-driven music promotion platform focusing on Future Rock, Synthwave, and all their sub-genres, providing news, interviews, reviews and playlists, to help artists develop their fanbase and get their content heard // “My musical world had been entirely reshaped when I discovered STARSET, Celldweller and Hans Zimmer to quote a few. They opened my mind to something I would never have listened before. The power of music impressed me so much, and tied with the importance of telling stories, made me realize I had something to tell too.” electronic rock ~ metal ~ cyberpunk ~ synthwave ~ drum & bass ~ trance ~ cinematic ~ soundtrack