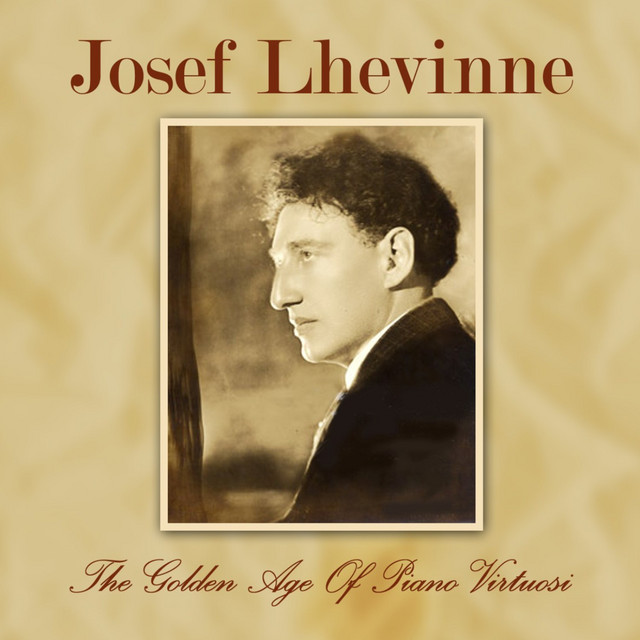 Karol (or Carl) Tausig was the son of Aloys Tausig (1820 - 1885), a student of Thalberg, and a minor composer. When the boy was 14, Aloys took him to Liszt, who immediately encouraged him and took him on as a student. Liszt took Carl on concert tours and taught him counterpoint, composition, and orchestration as well as piano. Carl debuted as a pianist in 1858, perhaps a bit early. His technical abilities were amazing, but he lacked artistic balance and his playing was wild and exaggerated. Nevertheless, he toured successfully. In 1862, he decided to start an orchestra for the purpose of bringing the "Philistines" the latest in advanced music. Then, as now, the public did not flock to a series of "new music concerts" and the idea was a financial flop. Critical reports also say the performances were not entirely successful from an artistic point of view, either. At this point, Tausig withdrew for a few years from the public eye. In 1864, he married Seraphine von Vrabely (1841 -1931), a marriage that did not last long. Tausig returned to the concert platform a changed artist. He had studied and rethought his approach and now returned to the public receiving acclaim as a balanced, mature artist, still wowing the crowd with his pianistic legerdemain, but now backing it up with artistic depth. Rather than showing off, he made it a point to show no more effort when performing the spectacular bits than when playing the easier parts. He had a wide repertoire and could practically play any well-known piece by any important composer from Scarlatti to Liszt on demand, from memory. In 1865, he formed an academy for advanced piano students and also used the considerable proceeds from his nonstop concertizing to help support contemporary music, meaning that he loaned Richard Wagner money. Tausig was also of great assistance to Wagner in conceiving and devising the subscription scheme by which Wagner's Festspielhaus in Bayreuth was financed. During the decade, he wrote numerous transcriptions and arrangements for piano, many of which are still played. His original compositions were the sort of display work expected of a major star of the piano at the time. All of these works are highly derivative of Liszt, while many of his transcriptions are over-arranged, although his Berlioz and Wagner transcriptions are very suitable and effective. He also wrote Tägliche Studien (Daily Etudes) for the pianist, still regarded as extremely valuable to all advanced pianists. In 1870, he wrote a set of two concert etudes which show a sudden increase in depth and an interest in making his point by artistic rather than athletic means. It is likely that he regarded these as a breakthrough in his composing, for although he had numerous publications out already, he designated this set as his Op. 1. It seems likely that this was the start of an artistic development as a composer to parallel his sojourn as a pianist a few years earlier. But we'll never know, for Tausig died at the age of 29 of typhoid and there was never an Op. 2.