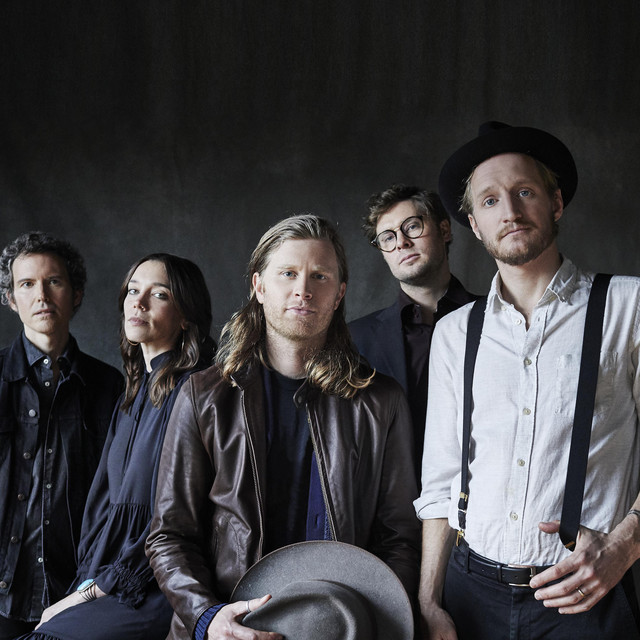 BANKS, OR “A famous folk rock band is filming a music video in Banks, and it may involve a bloody man walking down a street and someone setting a piano on fire.” - KPTV The Lumineers released their new album, III, on September 13, 2019 – the band's first full-length album since Cleopatra. III is audacious: every note, every syllable and every moment of silence in between is emotionally charged.

The new album is a cinematic narrative told in three chapters, with the songs from each chapter focusing on one primary character in the fictious Spark’s family. “Gloria”, the first single from III, is about love between an addict and her family. “Jolting and unsparing” – Jon Pareles, New York Times Wesley Schultz says the album “was inspired by a member of my family, and no amount love or resources could save her.