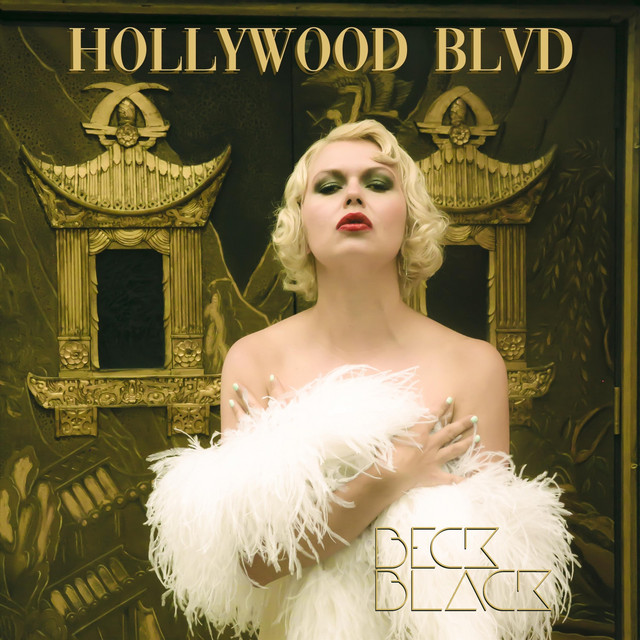 Beck Black was formed in 2014 in Los Angeles, CA - performing and recording since. Her most recent release was from last July: "Who's Gonna Save Rock N Roll" with Beatles Ringo Starr on drums! She also is part of the duo "JYNX", with two songs licensed to the popular Netflix film "Dumplin". Besides making music, she has appeared on TV, films and online shows including S.W.A.T., Beverly Pills, Ruth and Lori and others. Beck Black is releasing a new Rock'n'Roll album on Friday September 17th, entitled “Hollywood Blvd” with the title song out now! More singles coming soon!