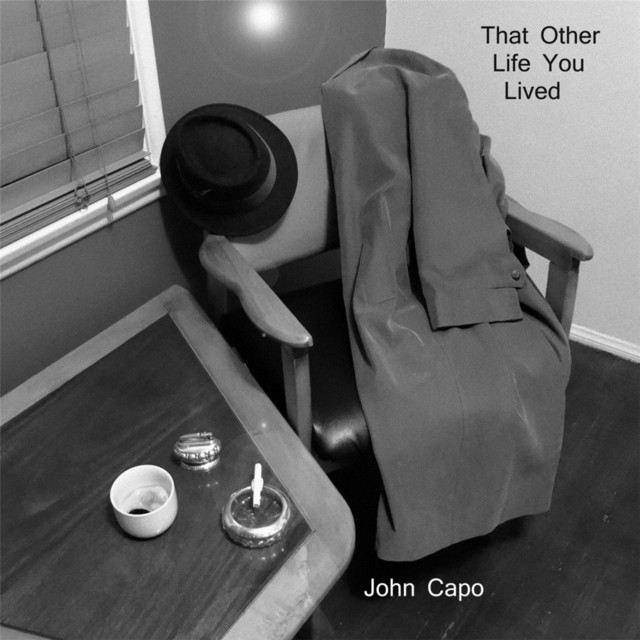 John Capo was born and raised in Los Angeles and started playing piano at the age of five. His music career started when he began traveling with bands as a piano and keyboard player and studio musician. As a composer of Contemporary Instrumental music, John released three CD’s; ‘‘Dream on the Outside’, ‘A Little Sugar for the Devils‘ and ‘That Other Life You Lived‘. In addition to working on his fourth instrumental album, John composes music and does sound editing for film and advertising.