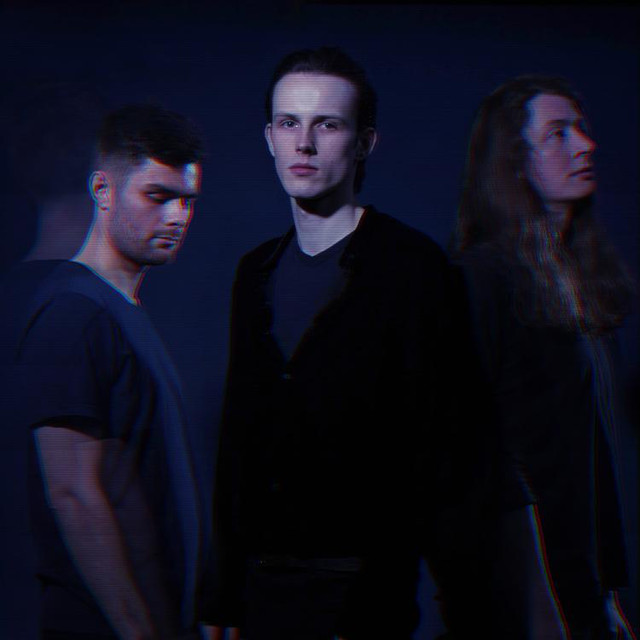 Blamire is the project of Newcastle born Alex Blamire, son of one of the region’s favourite musical daughters (punk legend Pauline Murray of Penetration). Having immersed himself in the scene from a young age and cutting his teeth with a string of bands he is now unsurprisingly leading the charge with his own outfit. In 2016 he was living in London pursuing endeavours in music production and songwriting as well as working as a model, spending time on the catwalk in Europe for the likes of Gucci and Dior. Constantly writing, Blamire grew a wealth of material and based himself from a small studio in Camden, London, where the project was born. The next year was spent writing and 2018 saw Alex move back up north from London. Returning to his hometown, Alex enlisted multi-instrumentalist/producer Joe Sowter and drummer Lee Clifford to complete the line-up, taking time to perfect their live show and production, crafting what has been described as an impressive blend of music, fashion and performance.