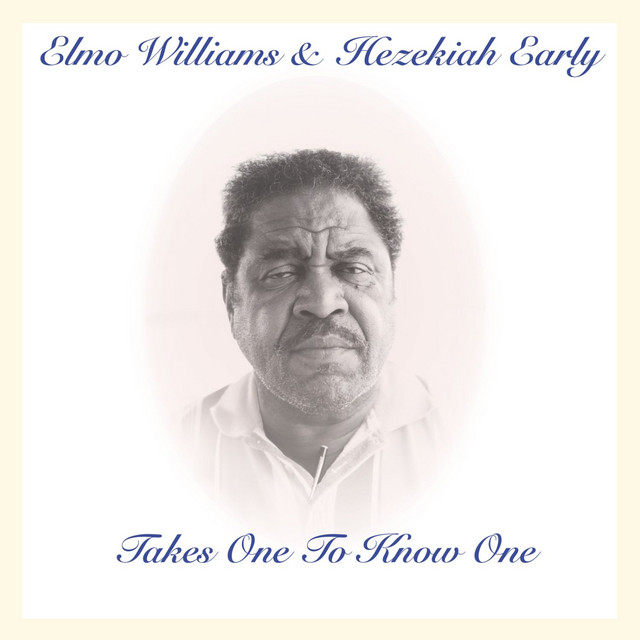 Elmo Williams (born February 6, 1933) and Hezekiah Early (born October 7, 1934) both grew up in the area of Natchez, MS. Williams spent time in the army and worked as a baker, a truck driver, and on a road crew, all the while playing music on the side, picking up guitar himself after his father refused to give him lessons on the instrument. Early banged on pots and pans and played harp outside his father's grocery store as a youth, being taught in part by area harp wizard Papa George. With the aid of a mic stand and some duct tape, Early was able to play drums and harp at the same time, and formed Hezekiah and the House Rockers. He was also featured on the soundtrack of the 1979 Muhammad Ali TV movie Freedom Road. Both men played regularly at the famed Big Haney's bar across the river in Ferriday, LA (the town that produced Jimmy Swaggart, Mickey Gilley, and Jerry Lee Lewis). In 1997 they recorded a single, "For the Love of Jesus-Chapter 1" for Sympathy for the Record Industry, and an album, Takes One to Know One, on Fat Possum. Their loud, brash, aggressive sound found favor with punks and indie rockers as well as with adventurous blues fans. ~ John Duffy, Rovi