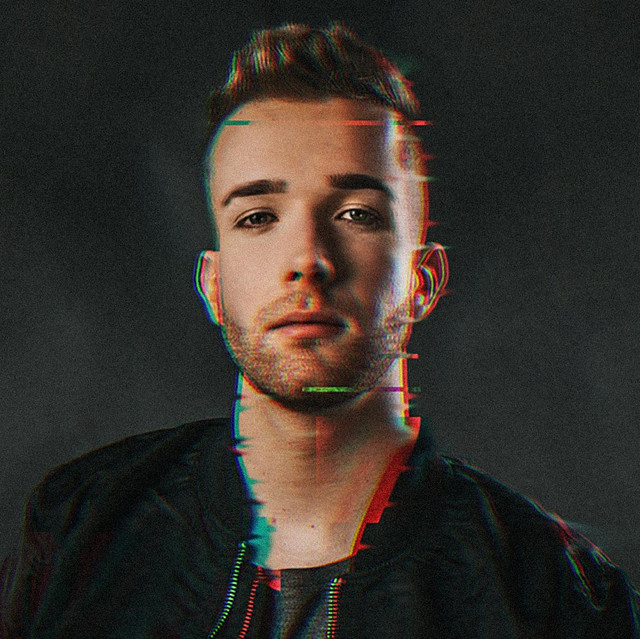 With his 23 years Alejandro Diego has not only reached his initial goals, he mastered them ingeniously and gained more than expected: His gig at BigCityBeats World Club Dome, several club and festival tours in the years 2014/2015/2016 and also repetitive club events in Southern-Germany, that were made not only with him but also 'around' him, were his achievements.   But that's not all... With the german high school done and studying at the University of Mannheim there are still some future goals for the Spaniard: More festivals, more people, more cities and more clubs.   And of course: Releasing more of his tracks on internationally known labels.   Watch out for 2019, this was just the beginning. We don't stop and we don't want to stop!