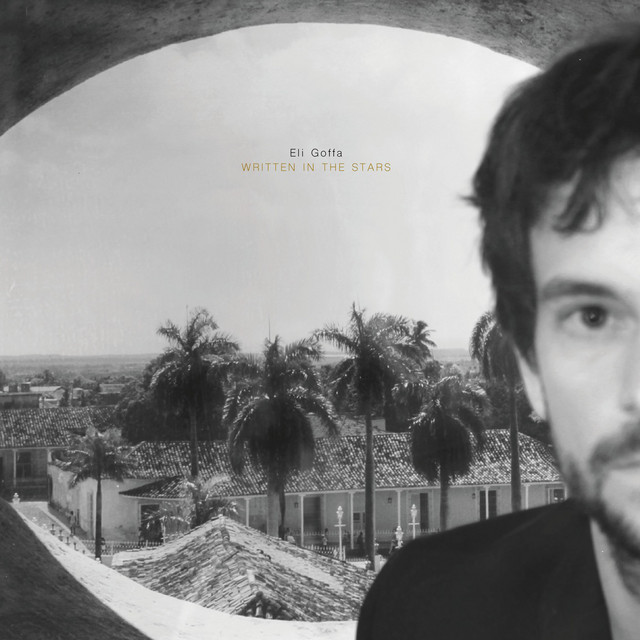 Eli Goffa is the creation of Elie De Prijcker from Sint-Niklaas (BE). He grew up with his dad's record collection from the sixties and seventies; you can hear that in his fragile but also powerful self-written songs inspired by CSN&Y, José Gonzales, Blind Faith or Ray Lamontagne. He has been playing guitar from an early age and puts on an impressive performance, which did not go unnoticed when he surprised the jury at the Voice of Flanders (2014), received a standing ovation with his rendition of a Neil Young song and made it to the semifinals. Eli Goffa has played successful support for, Paul Weller, Hooverphonic, Bent Van Looy and Frances, and played at large and small festivals in Belgium. His singles made it onto the playlist of Radio 1 and Radio 2 in Belgium for about ten weeks in 2017. In 2018 his single "How 'bout a little love" was on the playlist of NPO Radio 5 and NPO Radio 1, where he could be heard daily. Now his first album 'Written in the stars' has been released. He worked on this together with producer David Poltrock. Greg Gordon (USA: Oasis, Nick Cave) and Ward Neirynck (BE: K's Choice, Clouseau) were involved in the final mix. The new album is available both online and on vinyl. Het Depot (Leuven) appointed him 'Artist In Residence' in 2017. Eli won the Exposure Music Awards and played a showcase in London.