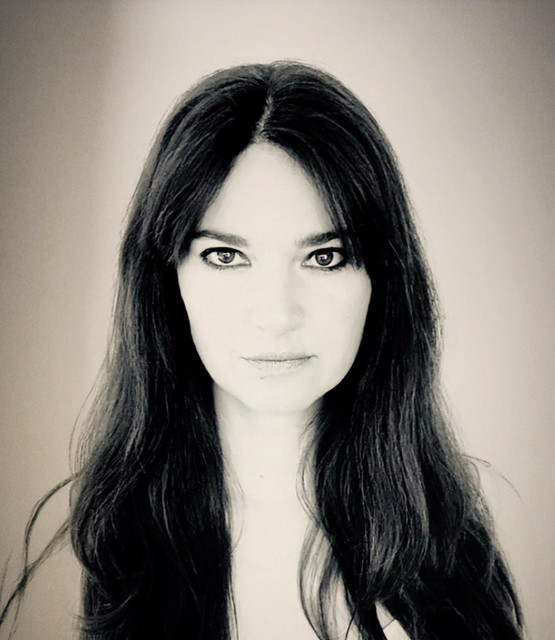 Charlie Risso is an indie/electric folk/rock musician and fine artist. She obtained her secondary art school diploma in Genoa.At the age of 22 she moved to London and found work as a decorator while she started writing songs.“Her voice is one that immediately catches the attention (and the soul) of the listeners”. (MB by C.Pulici) Her first debut album has been described as "A small gem, written and arranged excellently". "If you look at the album, it’s easy to imagine fairy godmothers such as Hope Sandoval and Natalie Merchant; artists who tried country, pop, even rock, ballads and abstractions, but who at the end simply travelled through them“. (Blow Up) In 2006/7 she travels to perform across the USA with the band Red Wine.   In 2015 she records her first album, Ruins of Memories. The album debuts in 2016 with 2 music videos featuring two singles: “Ruins of Memories” and “Superior”. The record was distributed by INCADENZA R.Label. Ruins of Memories received great reviews from several magazines like Rolling Stone, Rumore, Blow Up...“Ruins of Memories is a debut album, it is a very well made one, her album is indeed very good”.(7/8 Blow Up) “Charlie gives us 11 tracks that from Dylan to more elaborate sounds, a bit of Radiohead on one side, a bit of folk on the road on the other...some dark shades like Mark Lanegan and finally, in the beautiful The Road, we find industrial psychedelia in a post atomic scenario”. (Sound36).   A new album will be released in 2020.