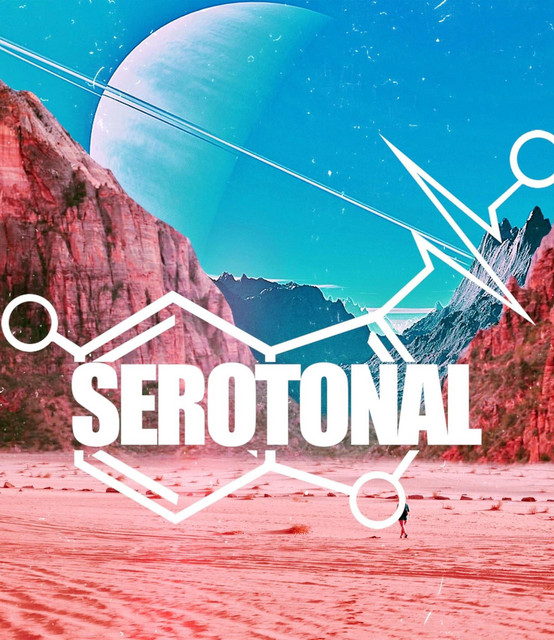 Serotonal is a different kind of Rock Band comprised of five people with five different hairstyles, from five different barbers. With a unique sound drawing from Latin, Pop, Middle Eastern, and Punk but firmly planted in the genre of Rock and Roll, Serotonal delivers a hard driving punch to the gut but with a tenderness and grace rarely found in today's music scene. Serotonal is fronted by Caitlin Adair, a soft spoken intellect who studied music therapy at Converse. Her ethereal voice weaves through the music with a grace that only she can provide. She also adds percussion to the mix. The guitar combo of Andrew Woolens and Dave Jordan are unlike any you have heard. A combo of musical point-counterpoint set upon a canvas of technical wizardry and raw emotion, they drive the listener to new, unchartered territories of the soul. They also look very different. Driving it all is the powerful rhythm section of Keith White and Rhett Dodge. These two have played in several bands together over the last ten years, including Penumbra, Sleep Junky, and John Wilkes Phone Booth. They are so tight that some have wondered if there is something more going on here. Every band states that they are "breaking the mold" or "defining the genre". Serotonal is truly different. They aren't Metal, Punk, or Pop. They are their own beast, with a different sound that the listener will find both somewhat familiar, yet wonderfully exotic and exceptional.