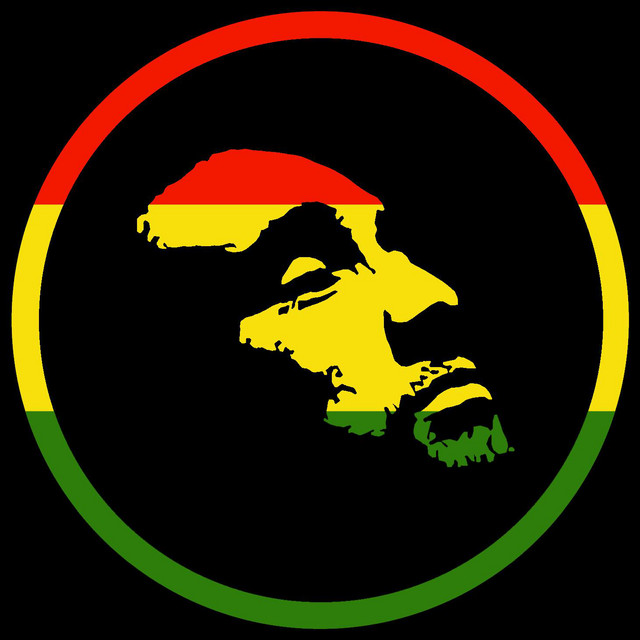 Catch The Lyrical live streams on twitch.tv/the_lyrical Live un-released songs/video games/AMAs and more! Weeknights at 9pm (AEST)!! * * * Some Quotes: "Reminiscent of old school John Butler Trio with the awareness of Black Eyed Peas' 'Where Is The Love?' If you want to feel a little 'woke' through music, start here." - Nkechi Anele, Triple J "... a strong way of expressing [his] peace-minded words. It's really refreshing." - Claire Mooney, Triple J "With an infectious blend of roots, reggae and hip hop in tow, The Lyrical commands a strong stage presence as he spits his politically charged and socially conscious expressions" - themusic.com.au "When it comes to writing, well, he's not called The Lyrical for nothing." - Scene Magazine "A unique blend of beat-boxing meshed with folk guitar and socially conscious lyrics" – MX Magazine “This band raises the roof of all and any venue they play, truly inspirational.” - MX Magazine "I'm blown away by the songwriting... I've heard so many original compositions, being a writer, but that was amazing! " - Anna-Maria La Spina Bio (The Short Version): • Born In Vanuatu • 7 years of busking in the streets of Fortitude Valley (old school/no mics/no speakers!) • Released 2 Albums (The Lyrical, Remember the Roots) and 2 EPs (If I Was Earth, King Of Me) • Over 8 MILLION Spotify streams ("Fuck It All" at over 4 million streams, "Hurtin" at over 2 million streams) • Official Cole Clark Artist. • ... and that brings us up to date.