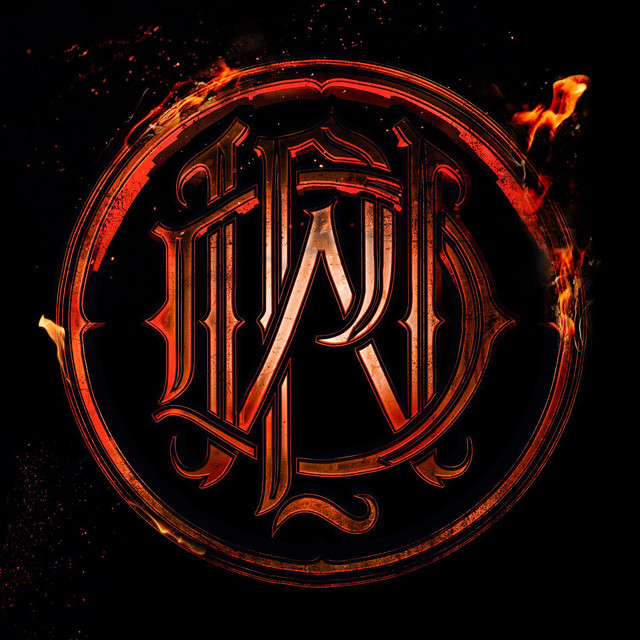 Hailing from the beachfront town of Byron Bay, Australia, metalcore outfit Parkway Drive blasted out of their serene surroundings touting a volatile blend of intricate metal riffing, punishing breakdowns, and hardcore's emotional tension. The band caught fire regionally with the chart-topping Horizons (2007) and Deep Blue (2010), then broke into the international market in 2012 with the arrival of Atlas. 2015's Ire saw the group introduce clean singing into their oeuvre, and they continued to move towards a more melodic, though no less aggressive metal style on 2018's Reverence. Named after a rural countryside road, the band was formed in summer 2003 by vocalist Winston McCall, guitarists Luke Kilpatrick and Jeff Ling, drummer Ben Gordon, and bassist Jia O'Connor. They split an EP with like-minded countrymen I Killed the Prom Queen that same year, and later appeared on the local hardcore compilation What We've Built. In May 2005, Parkway Drive's debut EP, Don't Close Your Eyes, was released on the Sydney-based Resist Records. They continued building a respected name for themselves in the Australian hardcore scene, often opening for Bleeding Through, Shadows Fall, Every Time I Die, Hatebreed, and other American bands who were touring abroad. For its full-length debut, the band journeyed to the U.S., recording in Massachusetts with producer Adam Dutkiewicz (Killswitch Engage). Recorded over a two-week period in 2005, Killing with a Smile entered the Australian independent chart at number two upon its February 2006 release. The debut album sold extremely well across the country and later saw a North American release through Epitaph Records in August of that year. For its sophomore effort, the band again traveled to Massachusetts to reprise its successful partnership with Dutkiewicz. The metallic Horizons was released by Epitaph in October 2007. In 2010, the band came back with its third full-length effort, Deep Blue, which landed Parkway Drive an ARIA award for Best Hard Rock/Heavy Metal Album. In 2012, Atlas arrived, a more adventurous and varied album with production assistance by Slayer producer Matt Hyde. Parkway Drive continued to alter their sound, striving for a more varied, decidedly metal approach on their fifth album, 2015's Ire. Including singles "Vice Grip," "Dark Days," and "Crushed," Ire was re-released as a deluxe edition in 2016. Months later, Parkway Drive returned to the studio to record their sixth set. The resulting Reverence arrived in the spring of 2018 and featured the singles "Wishing Wells" and "The Void." In 2020, the band reflected on their career thus far in a documentary; the soundtrack for Viva the Underdogs featured key live recordings, alongside German-language reinterpretations of some of the band's hits. ~ Corey Apar & Andrew Leahey, Rovi