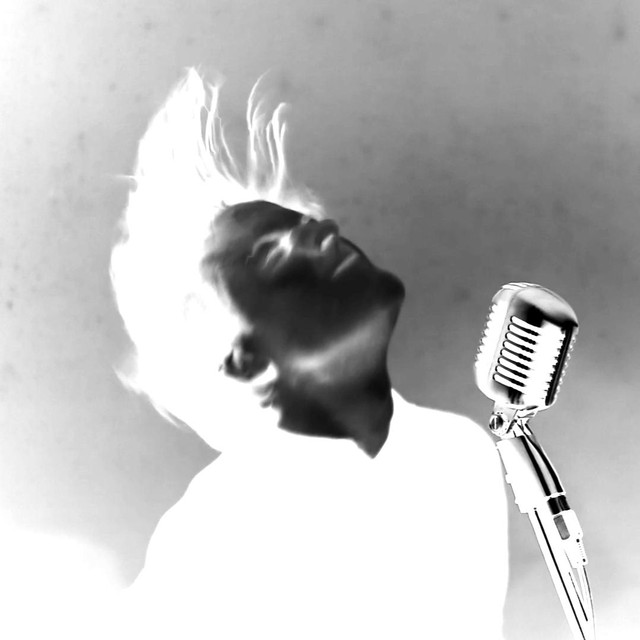 Elephants “Sweep it under the rug, Race to cover it up, Whitewash the writing off the wall. Tell me a lie, If the truth ain’t half as sweet. Sell me a story, Because I just can’t handle the reality.” “In a world of political spin, fake news, lobbyists, reality television, and other forms of misinformation -- what is truth? Does anyone want the truth, when lies can be so much more comfortable. How ironic when technology and civil liberty should make the truth more accessible, that we are all just dancing around with the elephants in our rooms.”- Laurence McCron, Red Light Acid Test Lose Myself I...Try…To lose myself each night. “Lose Myself is about escapism and how desperate so many of us are to be distracted from the stresses of the outside world. Whether through drugs, alcohol, gambling, religion, sport etc… they are all means to the same end.”  - Laurence McCron, Red Light Acid Test   BIOG Red Light Acid Test have recently emerged from London's alternative rock scene. In December 2019 RLAT went into Courtyard Studios with the producer Ian Davenport (Band of Skulls, Slowdive) to record three adrenaline fuelled songs to be released in 2020. Merging psych garage rock with grunge’s spit & fury and the tight angular riffing of post punk, RLAT have created a noisy blast of brooding intensity.