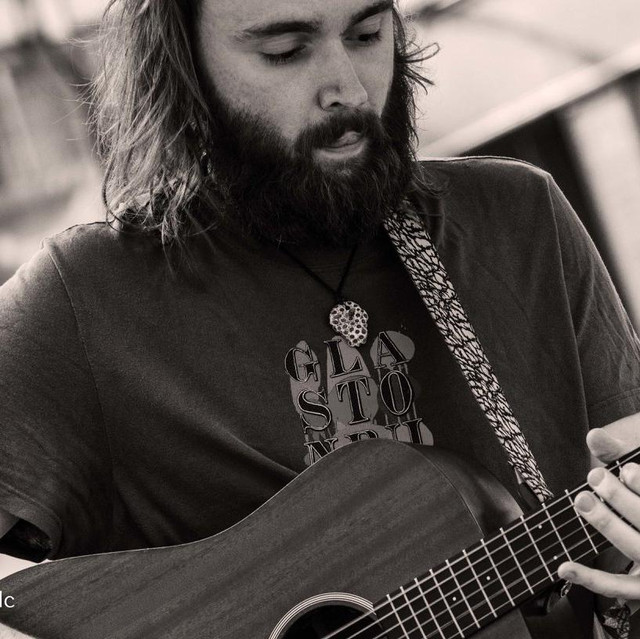 Henry Wacey is a folk rock musician from Somerset’s artistic hub, Frome.   Henry has shared the stage with the likes of Mad Dog Mcrea, Beans on Toast, Funke and The Two Tone Baby, Nick Heyward and many more.   His experience and style landed him a slot at Glastonbury Festival in 2014, and a repeat booking for 2015. At the same time he released his debut EP ‘Here I Go Again’, embarked on his first solo tour and played other well-loved festivals that summer.   In 2016 Henry released his second EP ‘On My Travels Again’, recorded with his backing band The Orchard Keepers. He ventured to America and Canada the same summer, playing shows down the west coast.   Since releasing the second EP back in 2016, Henry has headed out on a number of tours, with the hometown dates featuring The Orchard Keepers. The summer of 2019 saw him perform on the ‘Small World Stage’ at Glastonbury Festival, have his first experience of playing Boomtown Festival as well as supporting Mad Dog Mcrea for the Frome Festival.   2020 sees Henry working on new material with The Orchard Keepers, with a release date to be announced.