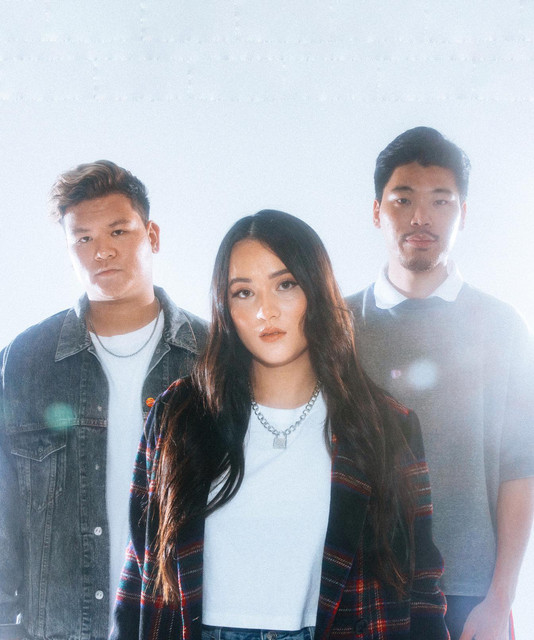 Australian pop outfit Glades make their highly anticipated return with their experimental new anthem “Vertigo”. The track reflects the daring attitude the trio approached the song with, not afraid to go where they’ve never been before. That results in winding pop anthem brimming with bold declarations of self-love and intimate, emotional pourings. Since the release of the debut album ‘To Love You’ in 2018, all three members of Glades – vocalist Karina Savage (previously Wykes) and multi-instrumentalists/producers Joey Wenceslao and Cam Robertson – have spent the formative years of their adolescence releasing music. The trio originally met at a Kellyville high school in Sydney and officially formed the band in 2015. Their debut track “Falling Away” caught the attention of the internet in the same year while a cover of Troye Sivan’s “Fools” drew accolades from Sivan himself, before their 2016 release of their track “Drive” put them on the map. Their 2018 debut album ‘To Love You’ took the band to the next level, propelled by a string of successful singles. “Not About You” and “Eyes Wide Shut” which nabbed the #1 most played slot on triple j while global breakthrough “Do Right” went on to become ARIA certified Gold. Meanwhile, the album took them on sold-out tours both in Australia and internationally while also supporting the likes of Rita Ora, LANY and Clean Bandit. Their total stream count has since sailed past the 200 million mark.