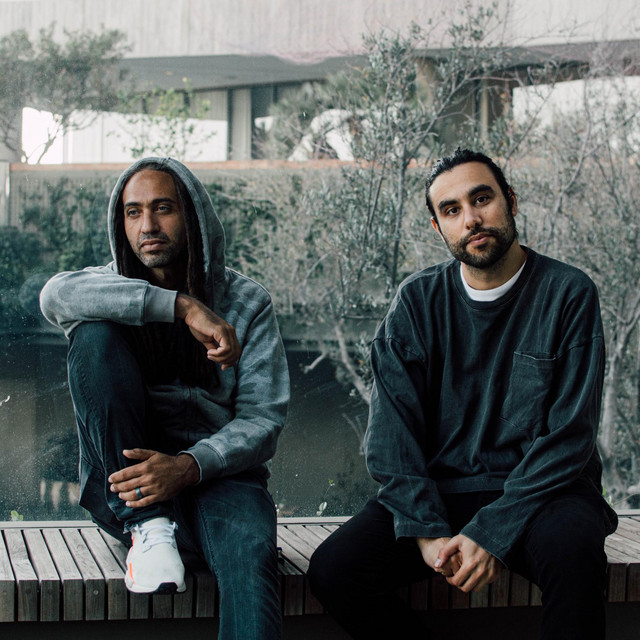 After a chance meeting at an after hours club in Montreal in 2002, Ossama Al Sarraf and Ned Shepard quickly discovered they had a natural musical chemistry. They began collaborating on original songs and remixes, signing their first song to John Digweed’s Bedrock label. From collaborations with revered EDM artists such as Dillon Francis and Tiësto, to remixes for major pop acts like Coldplay, Ed Sheeran, Lady Gaga, and Madonna, the duo established themselves as one of dance music’s leading partnerships.  The 2012 release of their anthemic single "Walls" vaulted them on tour across the globe with stops at Ultra Music Festival, EDC, Tomorrowland. Later that year their remix of Bruno Mars “Locked Out Of Heaven" earned them a Grammy nomination for Best Remixed Recording.  In 2016 the duo received the SOCAN Music award for International Song of the Year for "Bad", the multi-platinum single which they co-wrote and produced alongside David Guetta. After signing to Armada Music their folk inspired song "Almost Home" featuring Nadia Ali and iRO went to #1 on the Billboard Dance Charts and was nominated for a Juno Award for Best Dance Recording.   Most recently the duo have returned to their deep house and progressive roots, launching a radio show Dialekt Radio, and signing with Lane 8’s This Never Happened label, releasing three EP’s to much critical acclaim. Their highly anticipated album Something, Everything was released March 12th.