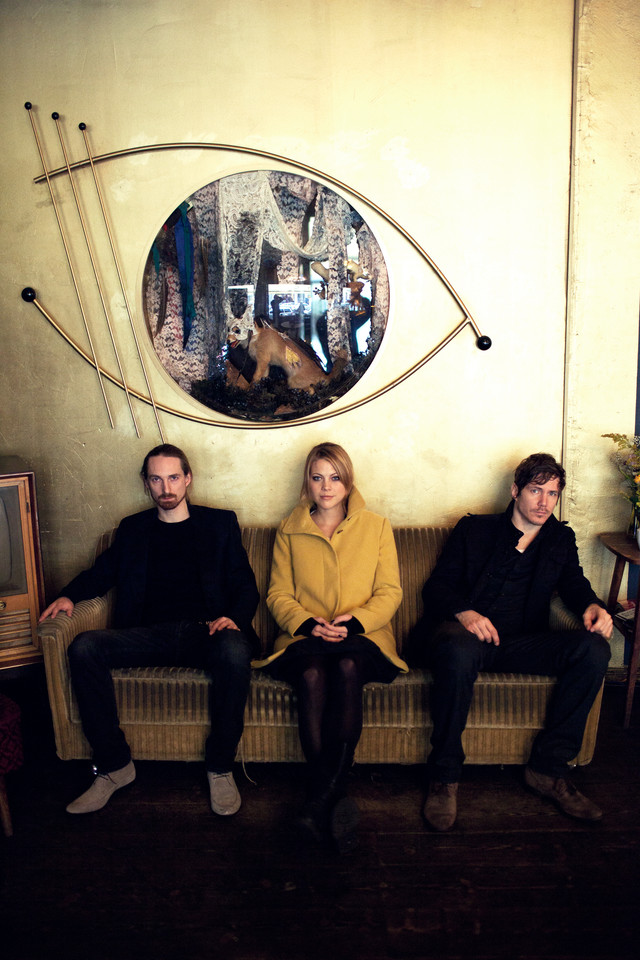 Lunik tried out numerous members and genres before becoming a popular melodic pop outfit in the early 2000s. The band formed in Switzerland in 1997, and was originally comprised of Adi Amstutz, Luk Zimmermann, Mats Marti, Walo Müller, and Anton Hoglhammer. They brought lead singer Rahel "Jaël" Krebs into the fold one year later, at which point Hoglhammer departed. Lunik was, at this point, essentially a trip-hop ensemble. They released their first album, Rumour, in 1999, and followed it up with Ahead in 2001. Müller and Amstutz left the band during this time, and bassist Oli Müller (no relation to Walo, presumably) was brought in to support Lunik's live performances. The band's personnel had shifted, and so had their music; Lunik's next album found the band adopting a breezy, acoustic guitar-driven sound comparable to pop acts like Klee and Annett Louisan. That album, 2003's Weather, found some success on the Swiss charts. Lunik welcomed keyboardist Cedric Saurer and bassist Jacob Suske on board for the ensuing tour, and they became official members a couple years later. Drummer Marti left the band as soon as the new members were added, and Chrigel Bosshard was brought into the group in his stead in 2006. ~ TiVo Staff, Rovi