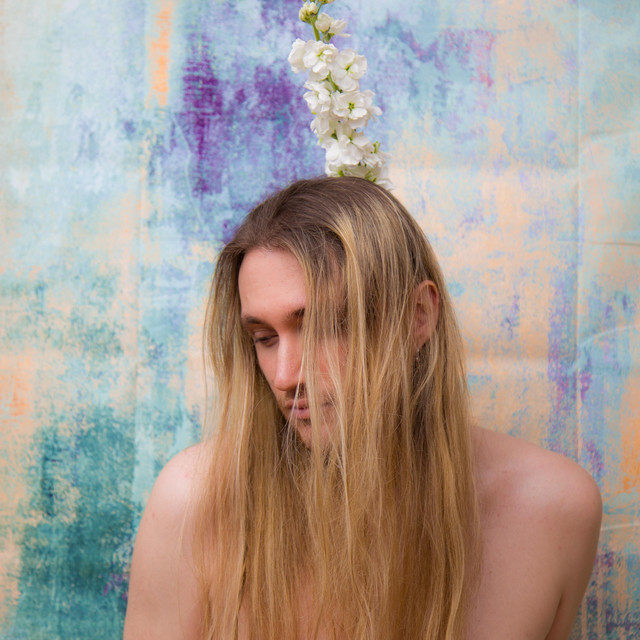 Leon Seti is the project born out of the mind and voice of Leo Baldi, who writes and produces every song of the discography. Based in London and Arezzo, Italy, his nostalgic yet experimental electropop has been played by the BBC Introducing, was featured in Billboard Italia and his latest album COBALT reached #1 on the Itunes Electronic chart in Italy. Leon Seti played in venues such as The O2 Academy Islington and The Spice of Life in London, as well as historic clubs like Spin Time Labs in Rome and Il Cassero in Bologna.